1️⃣THERE ARE THREE “TYPES” OF ARABIC

🔴 Classical Arabic
Classical Arabic, otherwise known as Qu’ranic, dates back to the literary texts from Umayyad and Abbasid times; it’s the language of the Quran (the holy book of Islam).

🔴 Modern Standard Arabic (MSA)
The MSA is the Arabic language for newspapers, novels and textbooks. This variety of literature is used in writing and in the more formal speech and is quite similar to the classic Arabic language.

🔴 Colloquial Arabic (varies depending on the region and country).
Imagine that people in 26 countries with different geographical boundaries, cultures, cities and groups speak the same language.
⠀

This can be confusing if you are not a native speaker, that is, you can easily find yourself in the right place at the wrong time on a wrong day. Make sure you have learned the numbers well from day one and be sure to take comfort in knowing that you are using left/right brain skills at the same time!
⠀

⠀
One of the qualities that makes Arabic unique and difficult to learn is that its writing system does not follow the alphabet, but rather follows an abjad, which is a system in which each letter represents a consonant, not a vowel, which requires the user to provide a vowel language using vowel marks.
⠀

4️⃣ ARABIC IS THE FIFTH MOST SPOKEN LANGUAGE IN THE WORLD

⠀
Arabic is the most widely used Semitic language and one of the most widely spoken languages in the world, even though it is concentrated in the Arab world. By the number of native speakers of Arabic, it is ranked fifth after Mandarin, Spanish, English, and Hindi, respectively.
⠀

5️⃣YOU NEED AN AVERAGE OF 1.69 YEARS TO LEARN ARABIC
⠀

In 2014, the U.S. Department of State’s Institute of Foreign Service made research that identified Arabic as one of the most difficult languages to learn in the world for native English speakers. 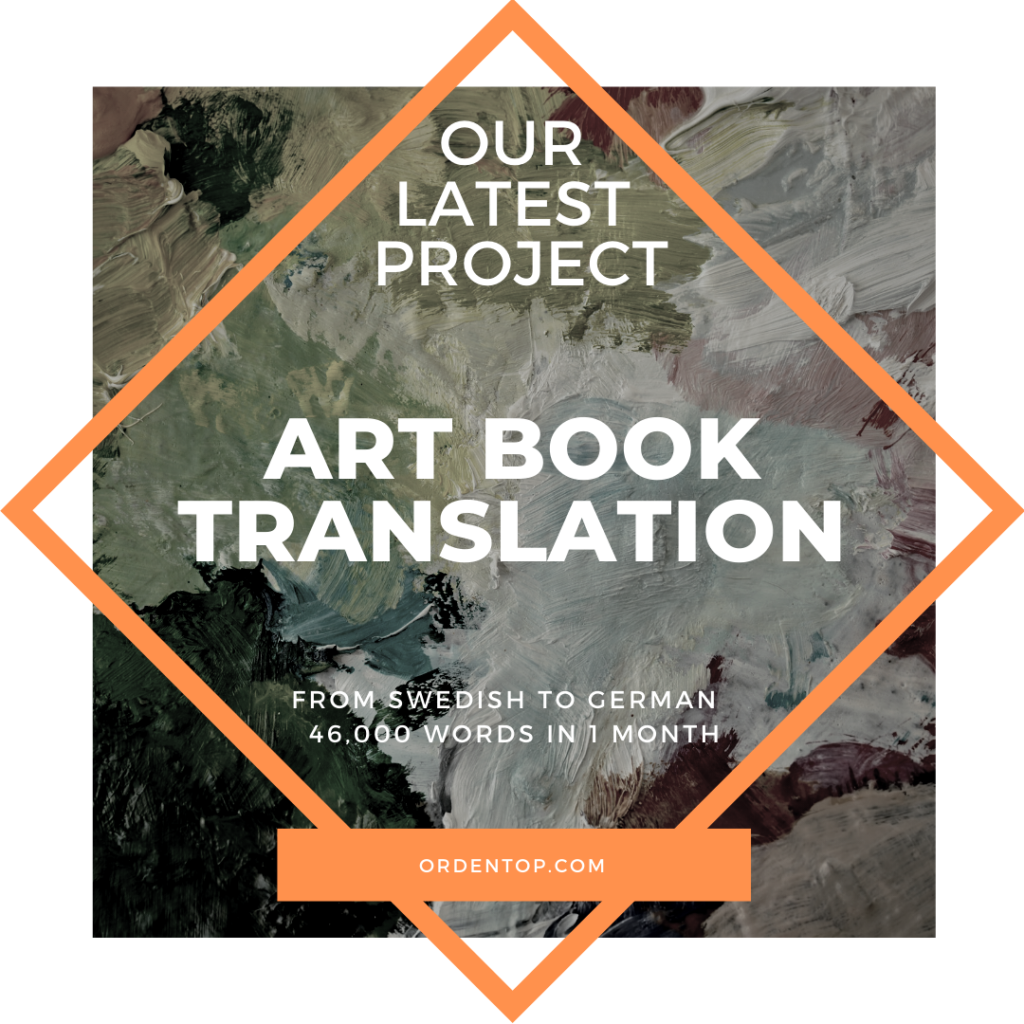 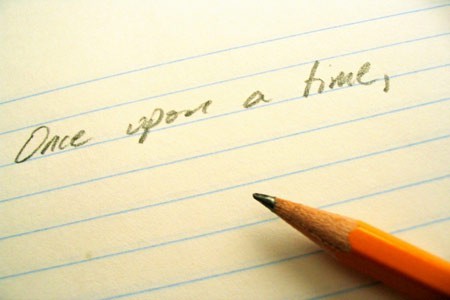 Making sense of the world: the importance of timeline 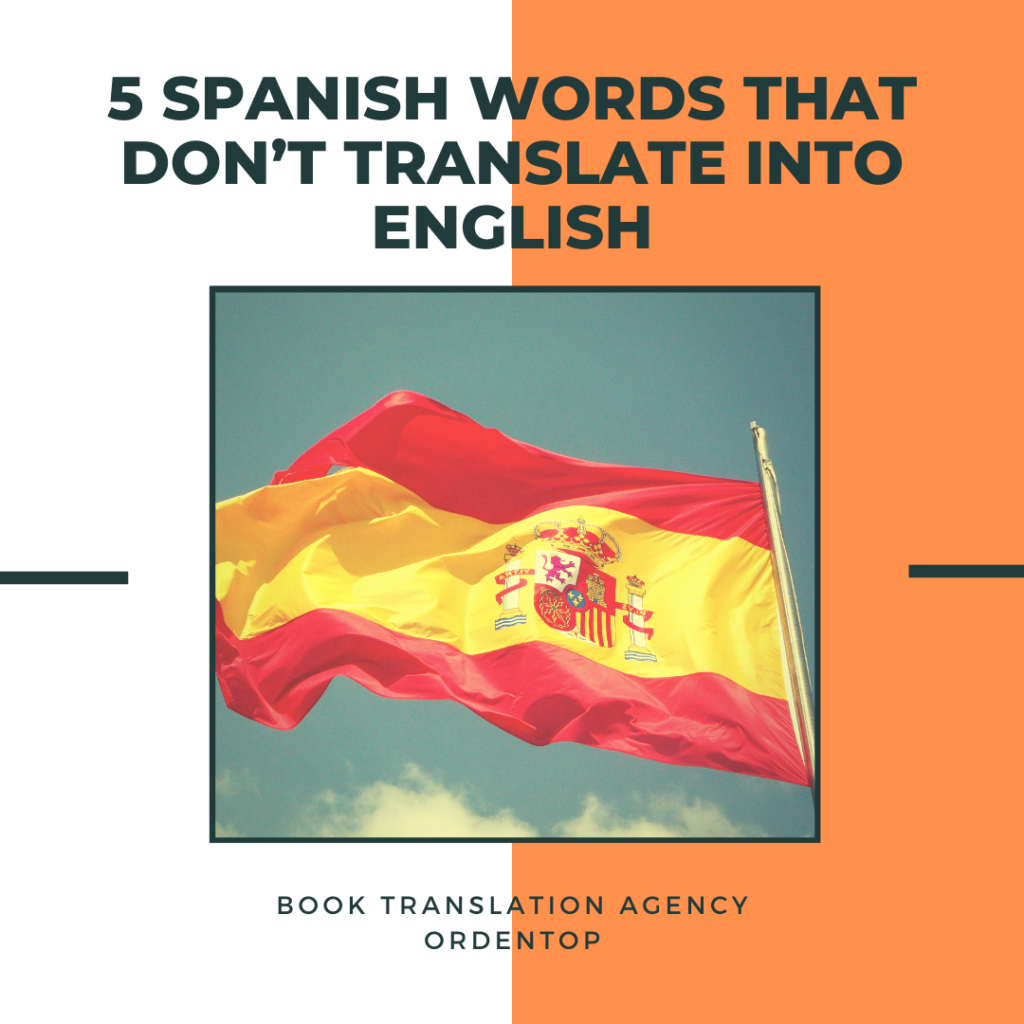