Yes, it does!
⠀
An effective book title alone can make the difference between a mediocre selling and a bestselling book.
⠀
The title of a book, like the headline of an advertisement or news story, often makes the difference for a customer passing the book by or picking it up and giving it more careful consideration.
⠀
The title is what will determine whether or not someone reads a book. More often than not, the reader gives less than a moment’s attention to any book title; if you don’t capture the reader’s imagination or curiosity or desire in that short moment, you will have lost the sale.
⠀
Which of these three books are you most eager to read? 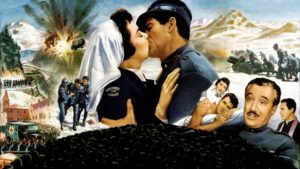 Ernest Hemingway considered the first two titles before he settled on the final one. Hemingway asserted that a title must have magic, and A Farewell to Arms does indeed have a little magic.
⠀
Your book title is your calling card. In a sea of submissions on an editor’s or agent’s desk, it can help you stand out. Many distributors, reviewers, and subsidiary rights buyers also judge a book by its title (and its cover).
⠀
Back in the 1950s, the Little Blue Book series tested all their titles. Which of these titles do you think sold best?
⠀
• The Art of Courtship vs. The Art of Kissing
• Care of Skin and Health vs. Eating for Health
⠀
The Art of Kissing sold more than 60,000 copies in one year while The Art of Courtship sold 17,000 copies.
The Care of Skin and Hair outsold Eating for Health by 52,000 copies to 36,000 copies.
⠀
All four titles (with very little if any other selling copy or description) were exposed to the same number of readers the same number of times, so these sales reflect a really solid test of the titles — and how book buyers responded to them.
⠀
Such experiments show that the name of the book plays a big role, and before you send your book to a publishing house, a writer should think carefully about its title. 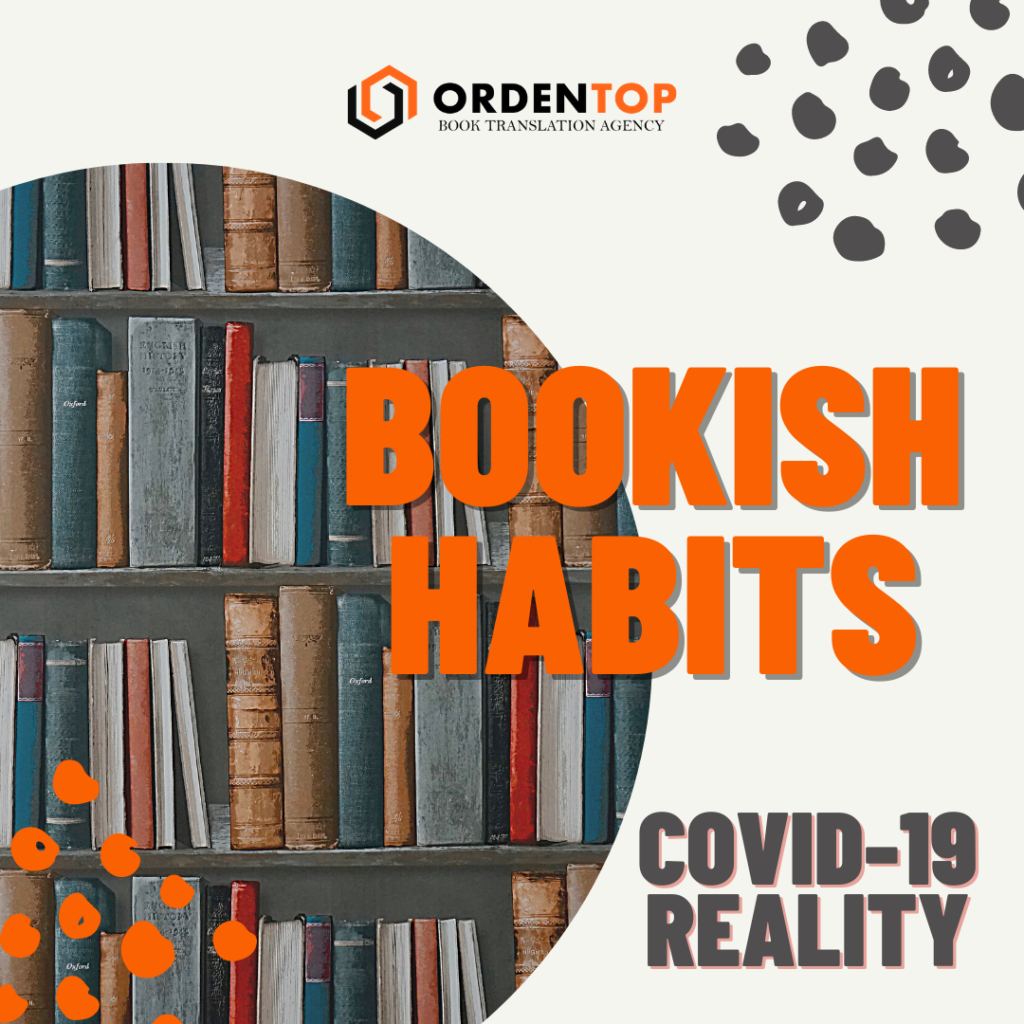 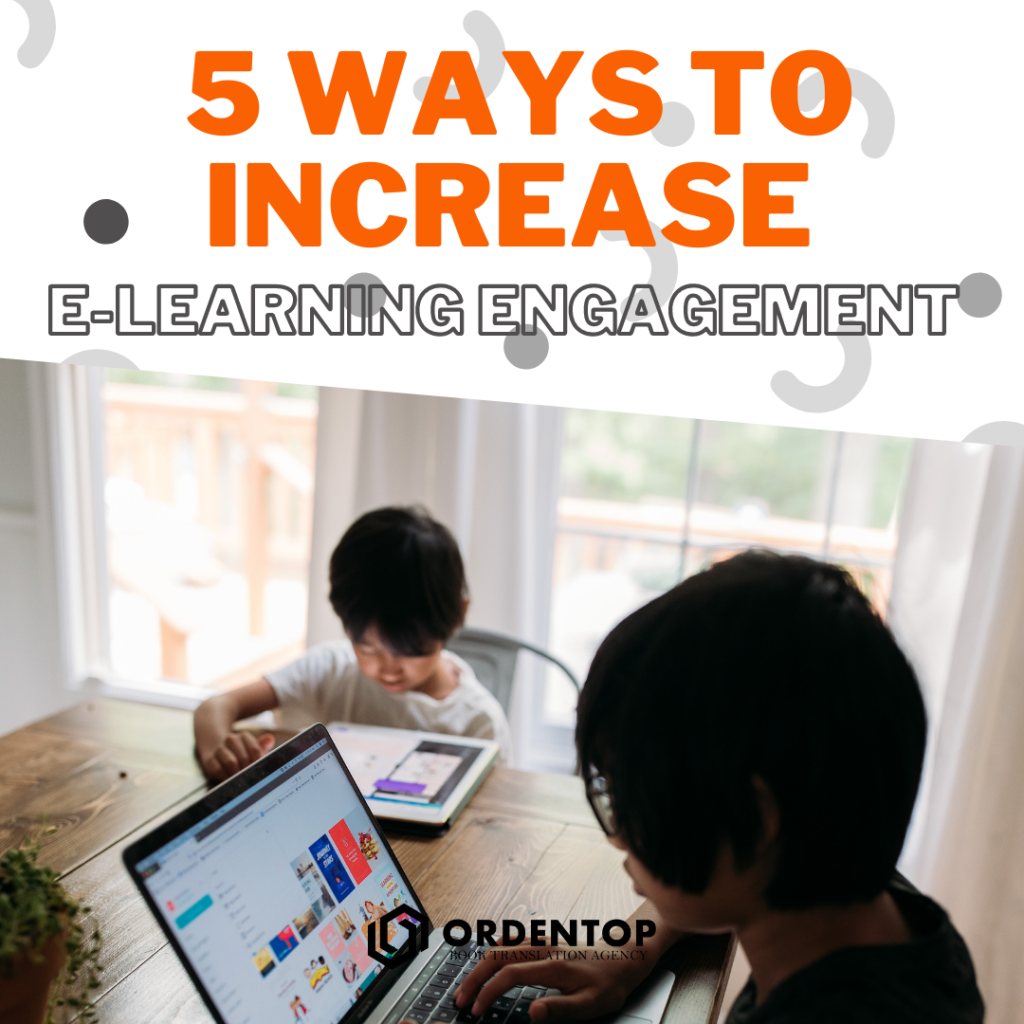 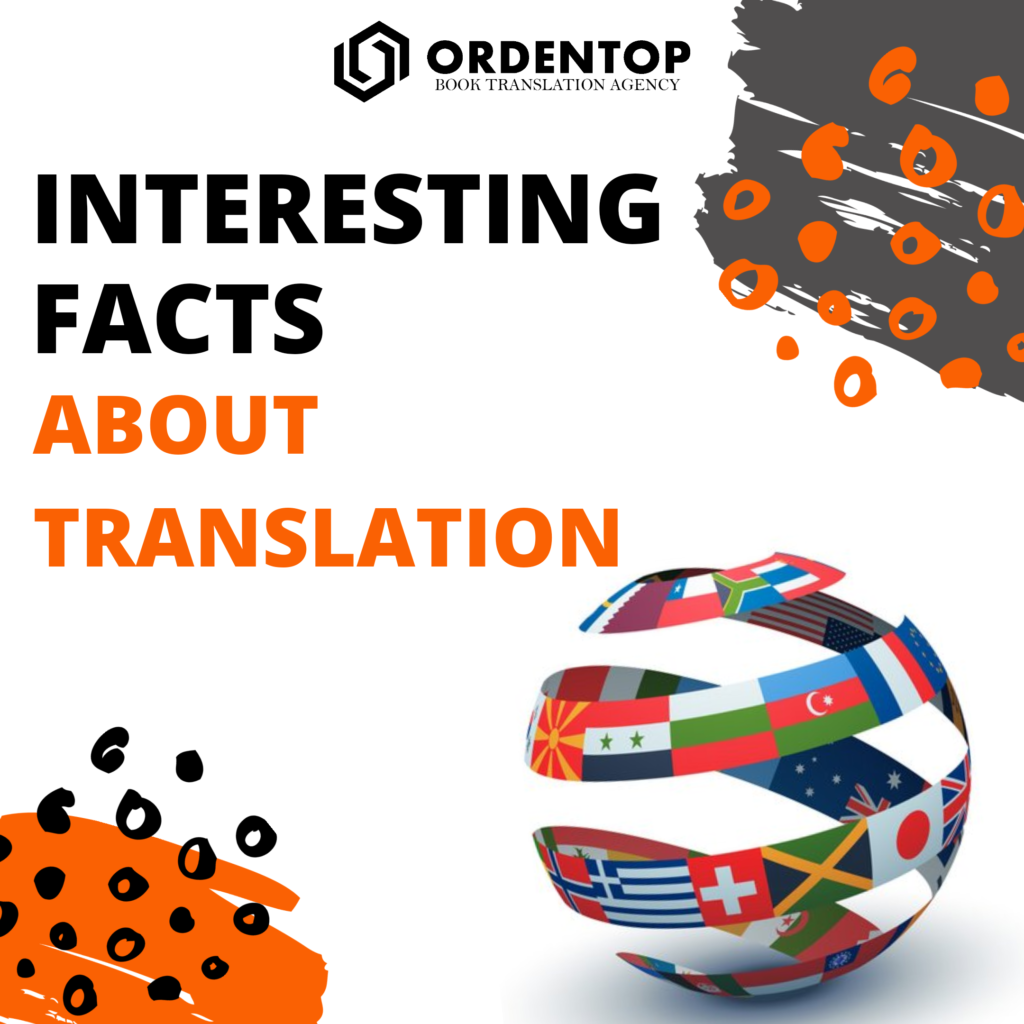