⠀
1️⃣German is the native language of 105 million people and another 80 million people speak it as a foreign language. About 7% of all Internet users are native German speakers and about 12% of searches on Google are in German.

In other words, German is the tenth most widely spoken language in the world and the fifth most-searched language on the Internet.
⠀
2️⃣German has a unique letter.
The German language uses the Latin alphabet. But there is an additional consonant in German: ß, called “eszet”. It represents a double s, follows a long vowel or diphthong, and is never at the beginning of a word.
⠀
3️⃣There are many funny expressions in the German language. For example, the phrase “Du hast Schwein!” which means “You have a pig!” is said in reference to a person who is considered to be a lucky man. But perhaps the most interesting is the way to tell a person that he is minding his own business.

In such cases, the Germans simply say, “Das ist nicht dein Bier!” which translates to “It’s not your beer!” Simple and straightforward.
⠀
4️⃣In German, nouns are capitalized. In contrast to English, this rule applies not only to proper nouns – there are no exceptions.
⠀
5️⃣There are three genders in German. In many Roman languages, nouns are either masculine or feminine – this is already quite difficult for native English speakers. German can even overcome this: A noun can also be of the Neuter gender. The gender of a word is determined purely from a grammatical point of view. “Das Mädchen” (girl), for example, is Neuter – despite the fact that it implies a woman.
⠀
Ordentop translation agency will help you translate your project or book into German and vice versa.

Contact us by e-mail at hello@ordentop.com. We are always happy to answer your questions. 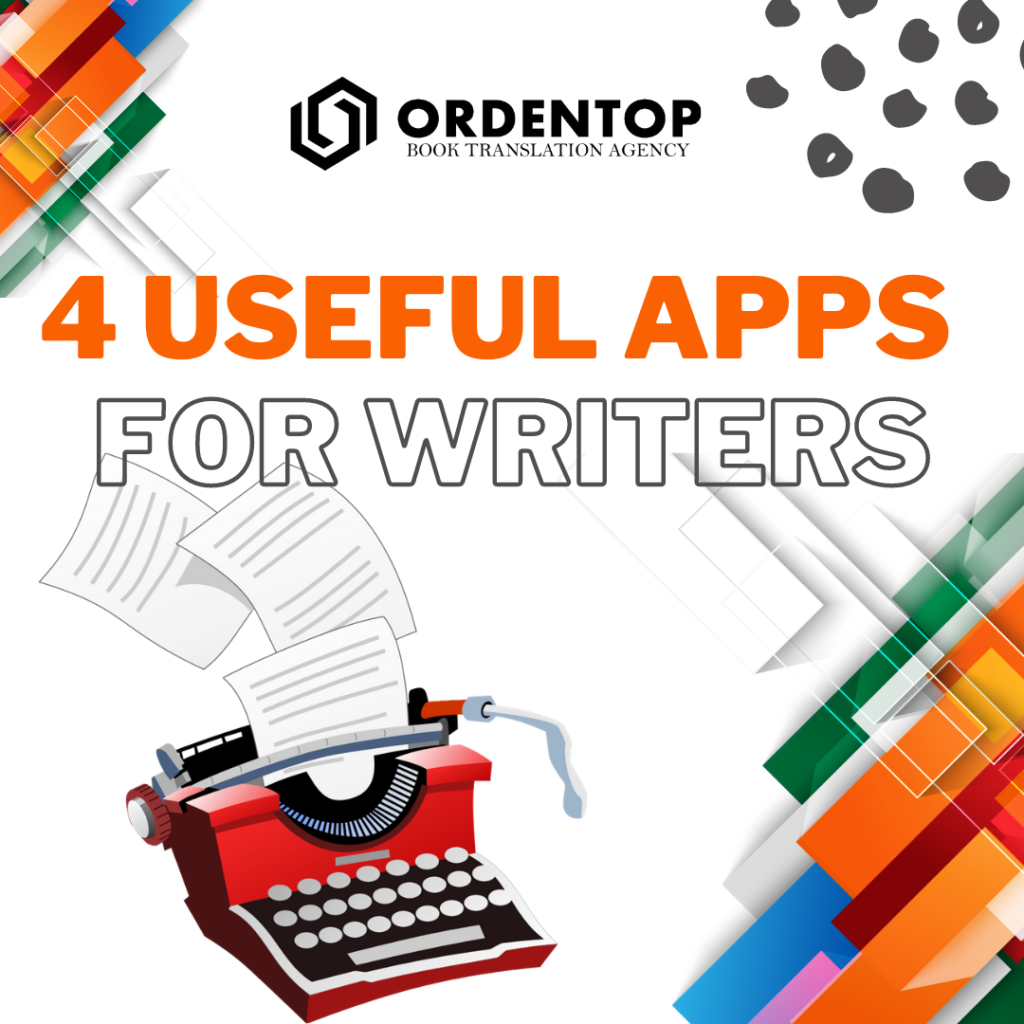 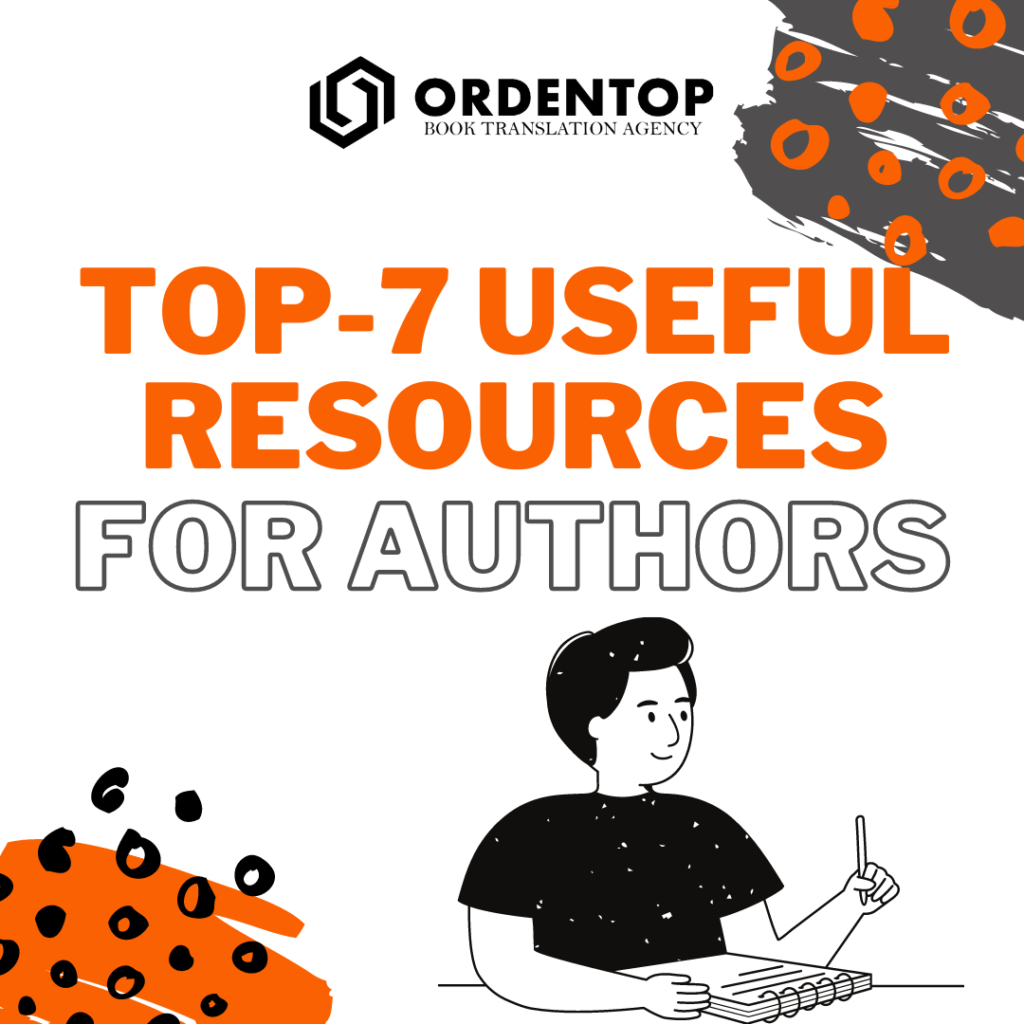