Arabic, Chinese and Japanese are considered the most difficult languages according to the Institute of the Diplomatic Service of the US Department.
Finnish, Hungarian and Estonian are also among the most difficult.
⠀
🔺 The pronunciation in them is more complicated than even in Asian languages since they have a set of long consonants.
⠀
🔺 Further to the list can be attributed Tuyuk – the language of the Eastern Amazon. His sound system is not too complicated: simple consonants and several nasal vowels.
⠀
🔺 Navajo: this amazing language also claims to be in the list of the most difficult languages. During World War II, this language was used as a code for sending messages over the radio. Navajo was chosen not only because it is very complex, but also because there were no published dictionaries or grammars of this language, but there were speakers of the language.
⠀
🔺 Basque. Perhaps this is the oldest language in Europe. It refers to agglutinative languages, that is, it uses suffixes, prefixes and infixes to form new words.
⠀ The Most Difficult Languages 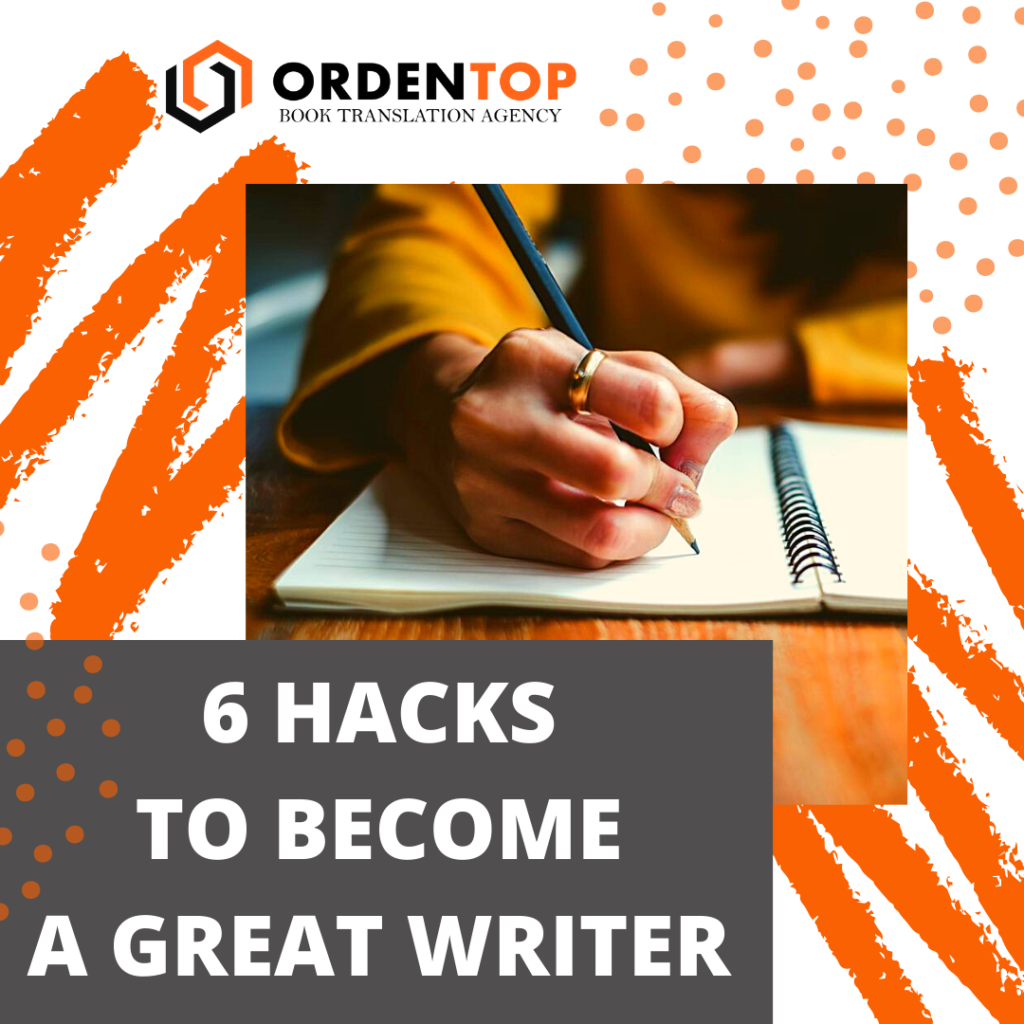 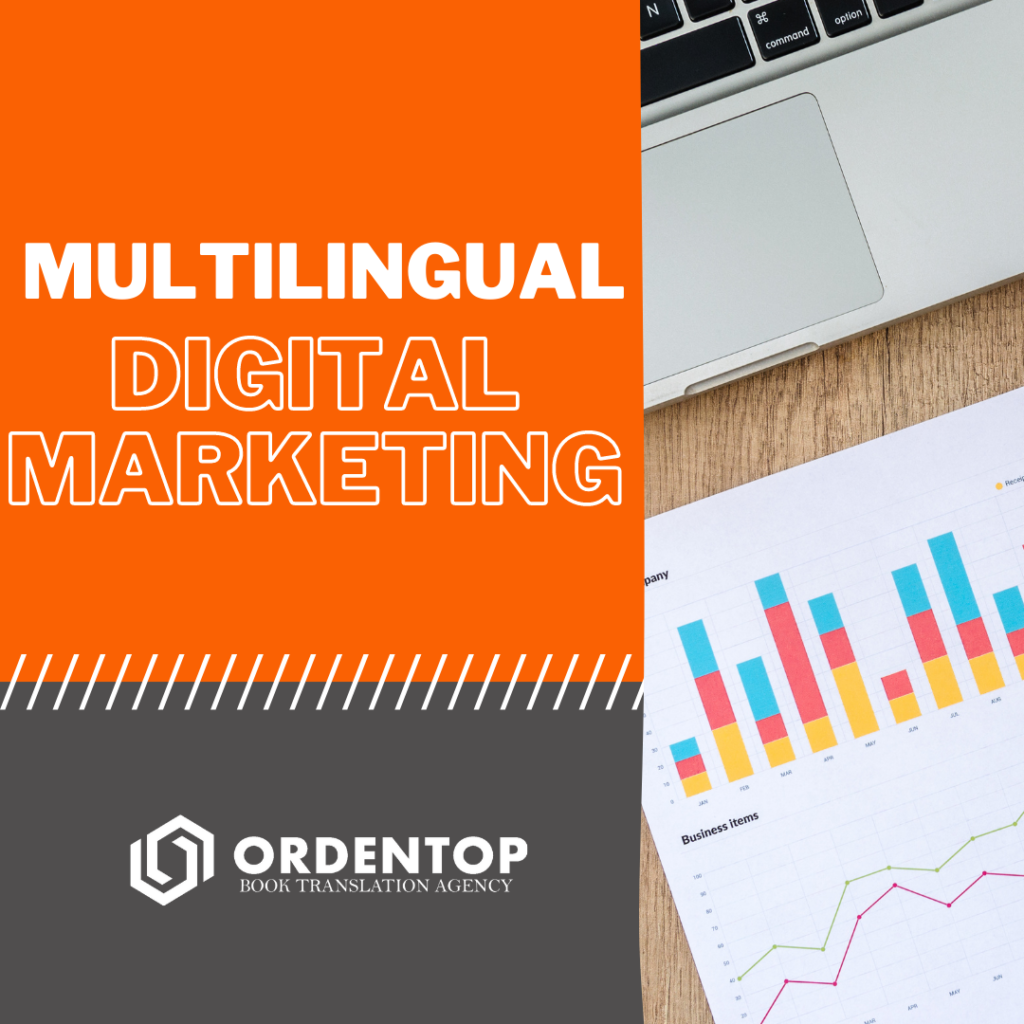 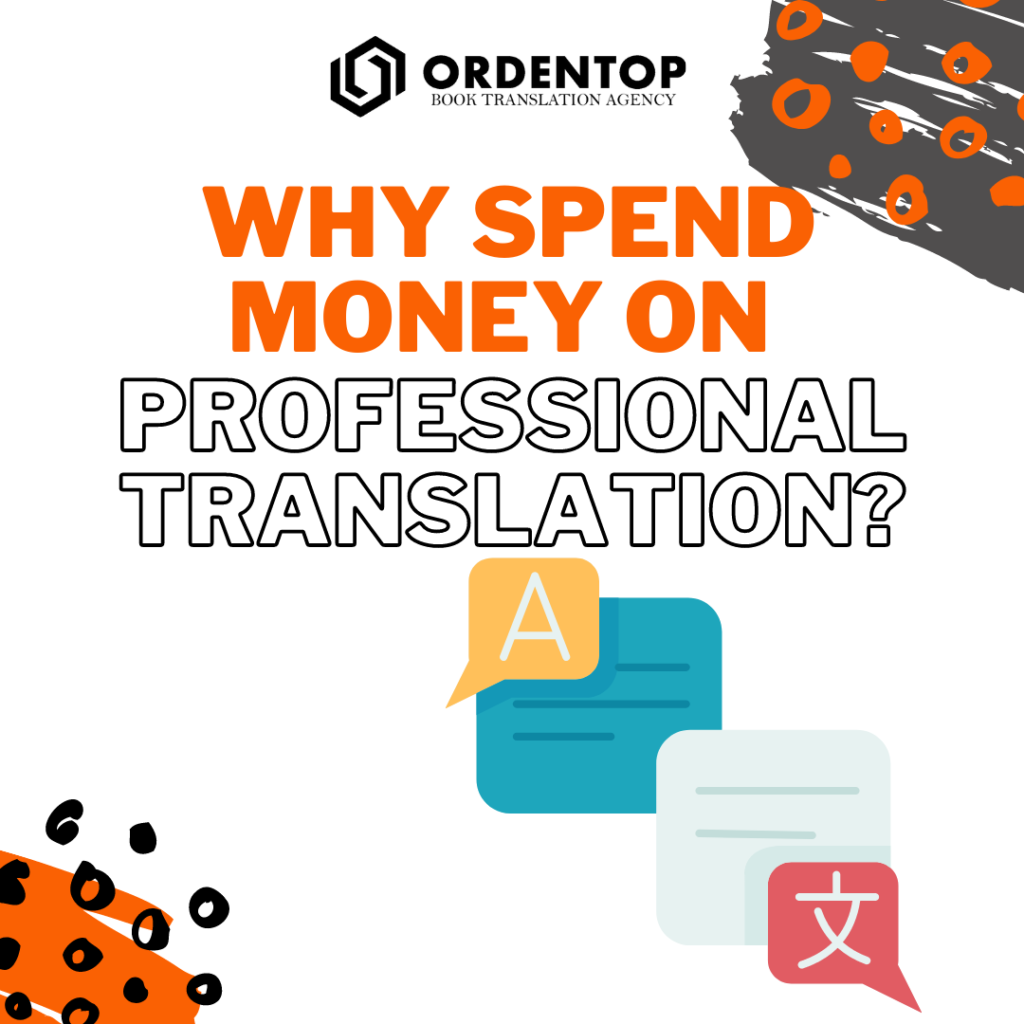 Why Spend Money on Professional Translation