The first reference to the writing was in about 3100 BC. It is attributed to an ancient Egyptian. People in Egypt used papyrus scrolls as the primary material for keeping written records. Greeks and Romans took up this earliest writing mechanism respectively.

Johannes Gutenberg is one of the first self-publisher in the modern world.

By the early 18th century, publishing had become synonymous with traditional publishing houses. Over time hundreds of publishing companies appeared. In 1731-1776  Thomas Paine’s self-published book, Common Sense, was printed anonymously. It sold 100,000 copies in three months. It became an 18th-century bestseller. By 1899 – 1967 magazines began to appear. Some of them still exist today – National Geographic, Playboy, etc.

Since the late 2000s, there has been continuous growth in the number of self-published books. Today, publishing is available to almost anyone with access to a computer. Indeed, we’ve come a long way from drawing figures and symbols to telling stories and expressing ideas.

The rapid development of the digital world led to the emergence of social networks such as Facebook and Twitter, which conquered the Internet. Blogs and bloggers became increasingly popular. This allowed ordinary people to be heard by the online community. Software companies such as Apple and Google launched the iPhone and Android, and Amazon launched the Kindle. It allowed reading with a tablet and authors later publish their work through Kindle Direct Publishing.

Do you self-publish your books or prefer to have a literary agent/publishing company? 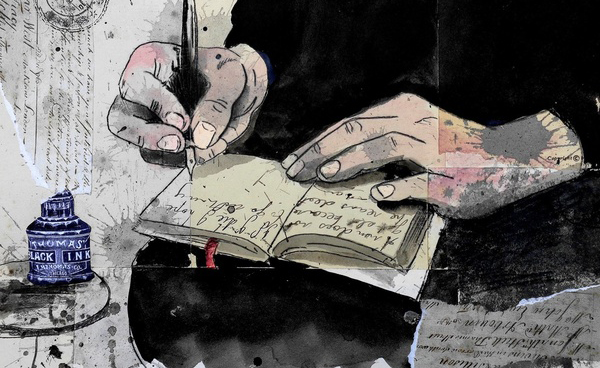 Translation And Its Importance 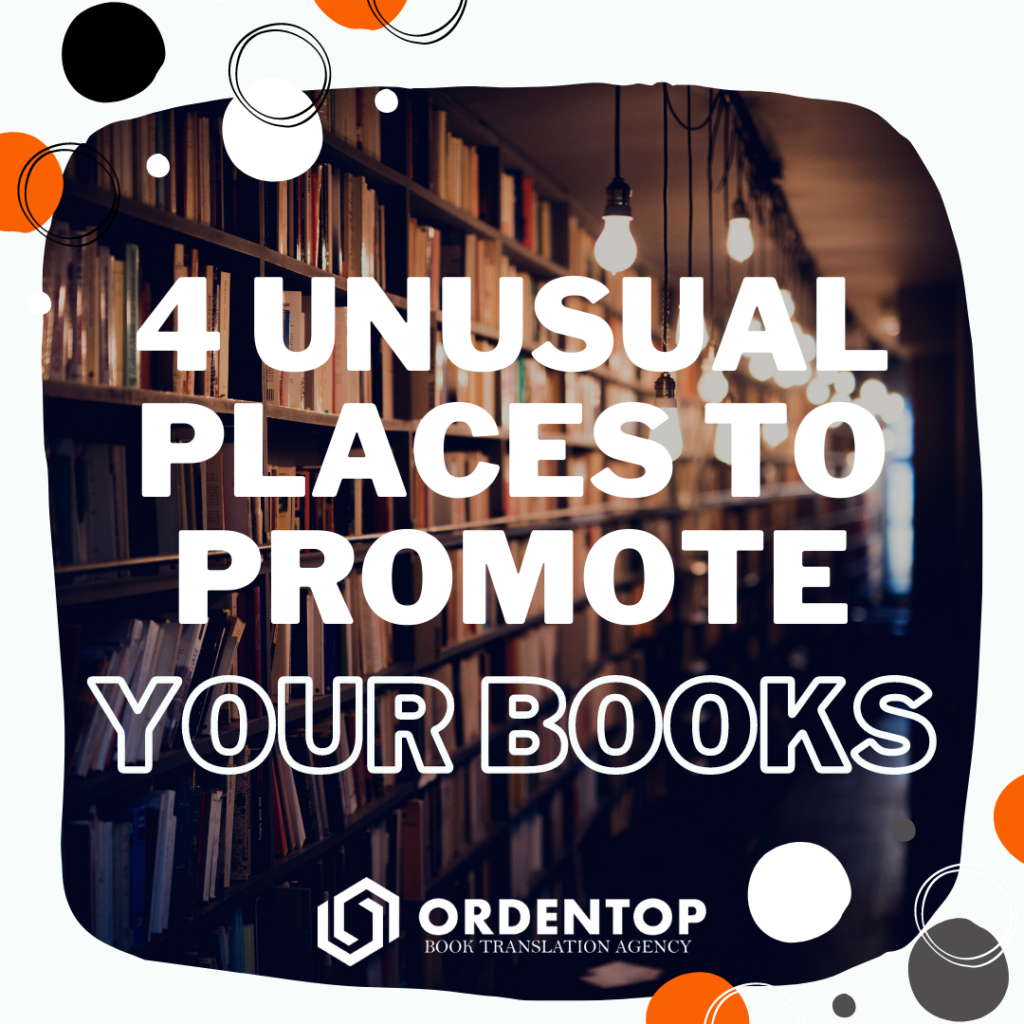 4 Unusual Places To Promote Your Books