Words are a force for inclusion.

❓So why is it important to consider gender in language?

In other languages, noun or adjective endings change according to the gender of the speaker or person being addressed. This is where challenges arise.

In English, when writing for an indefinite audience, it has become best practice to write “his or her” to avoid using the masculine singular to make women feel included.

Since Shakespearean times, the use of the singular “they” has been an appropriate alternative when the gender of the hypothetical person is unclear. In fact, most English style guides now agree that this common usage is appropriate and grammatically correct.

So, instead of “his or her backpack,” it would be “their backpack.”

When translating from one language to another, it is important to keep the text as accurate as possible in relation to the source (or practical for the client).

For example, when addressing a large audience in Japan, a neutral greeting should be used. Instead of “ladies and gentlemen,” which unnecessarily gives the language a gendered connotation, you might say ” dear guests,” or a simple “welcome” would convey the same meaning.

This subtle change allows all members of the audience to feel involved.

When translating into a language that uses masculine nouns when referring to others, such as French, it is often better to depersonalize the text by using collective nouns. For example, “l’employé/l’employée” becomes “le personnel🇫🇷

To learn more, contact us about the translation processes at hello@ordentop.com📧

Do you agree that it’s important to consider gender in translation? 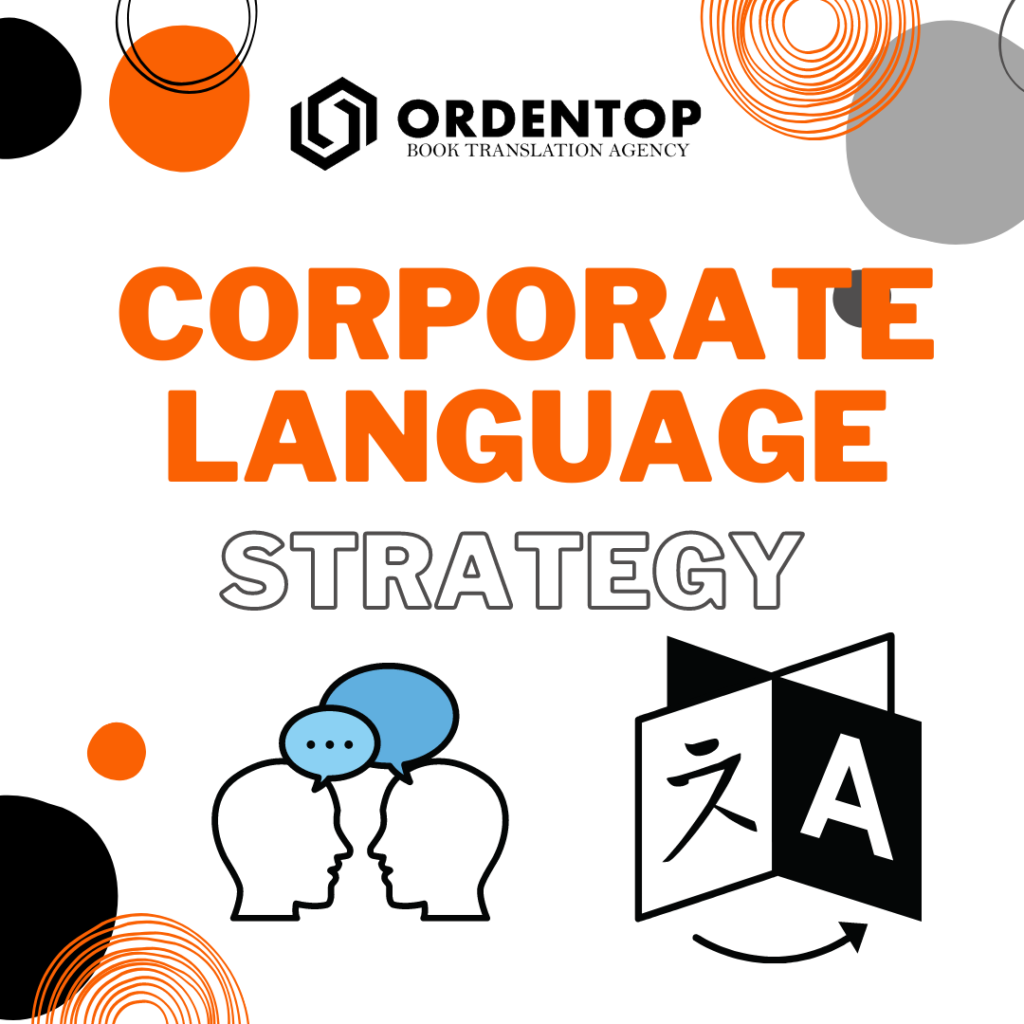 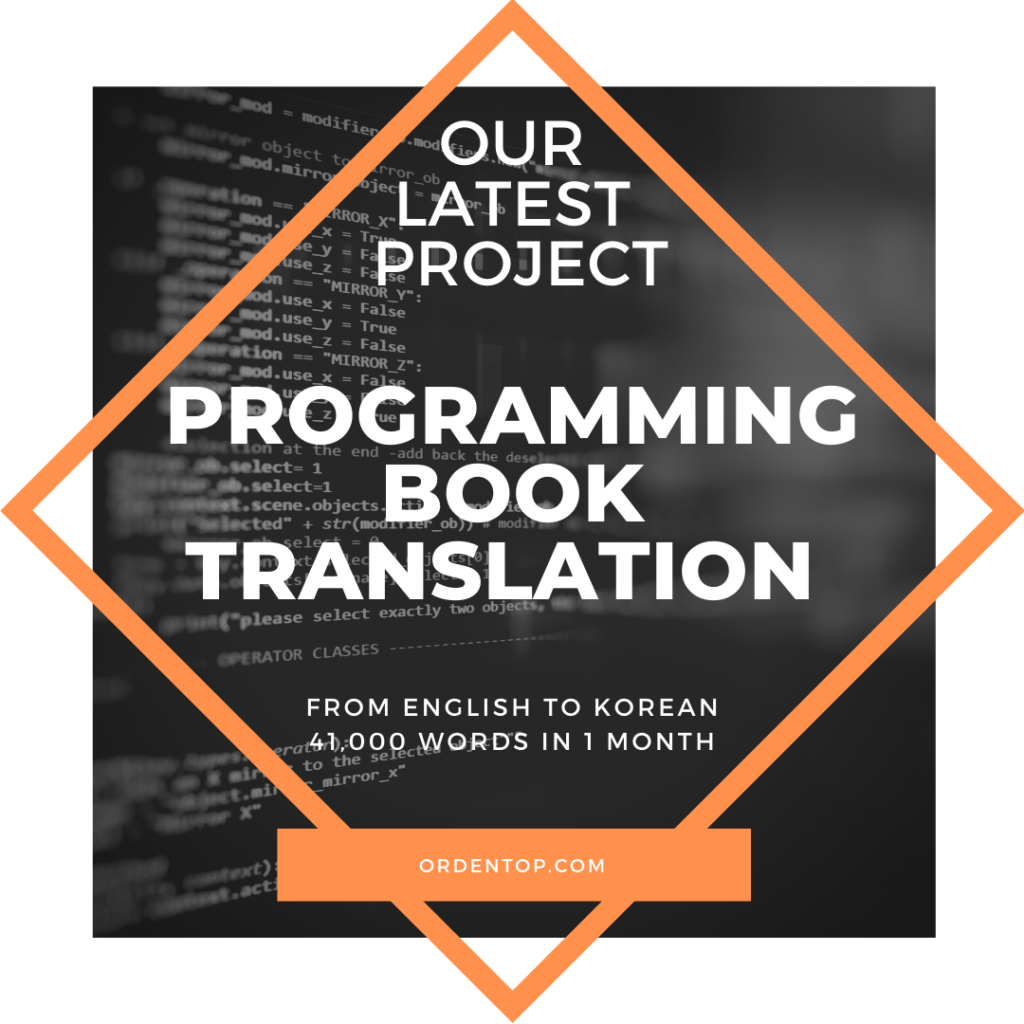 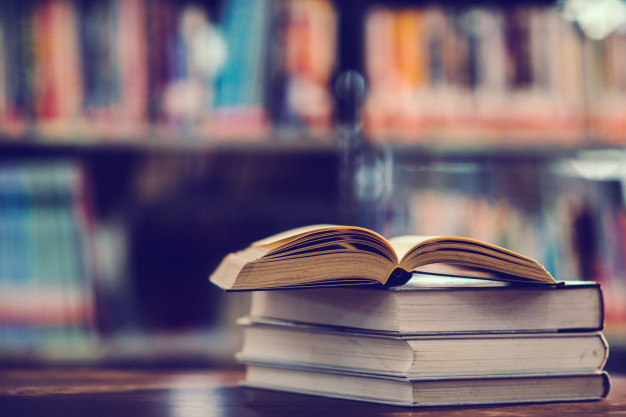 How to preserve the magic of the story?