While planning your company’s internal and external communications, it is worth thinking about the language or languages in which you want to communicate with customers, your stakeholders and your own team.

The choice of language or languages should also be considered in terms of customer service and social media, among others.

There is no one right way to choose the right language for your company. However, at least you should keep one thing in mind: consistency. You should settle on one language strategy and stick to it in all your communications.

⠀
A corporate language strategy means that you decide which languages will be used, in which channels, and how.

Since Twitter limits the number of characters in posts, which reduces the possibilities for multilingual content in a single tweet, you will have to write separate tweets in different languages anyway.

Whereas on Instagram, images and visuals are central, so you have to make sure your photos and captions use the same language.
Facebook also allows you to post long text in multiple languages, so it’s up to you to think about your Facebook strategy.

LinkedIn is an English-language platform where all features work only in English.
⠀
On social media, you should also keep accessibility in mind, which means, for example, adding subtitles to videos. It is often a good idea to add subtitles to videos in the language spoken in the video, but English subtitles can also be useful from an international perspective.
⠀
In multilingual communications, remember to be consistent and clearly target your target audience. In international communications, consider other language options in addition to English.
⠀
What is your corporate language strategy? 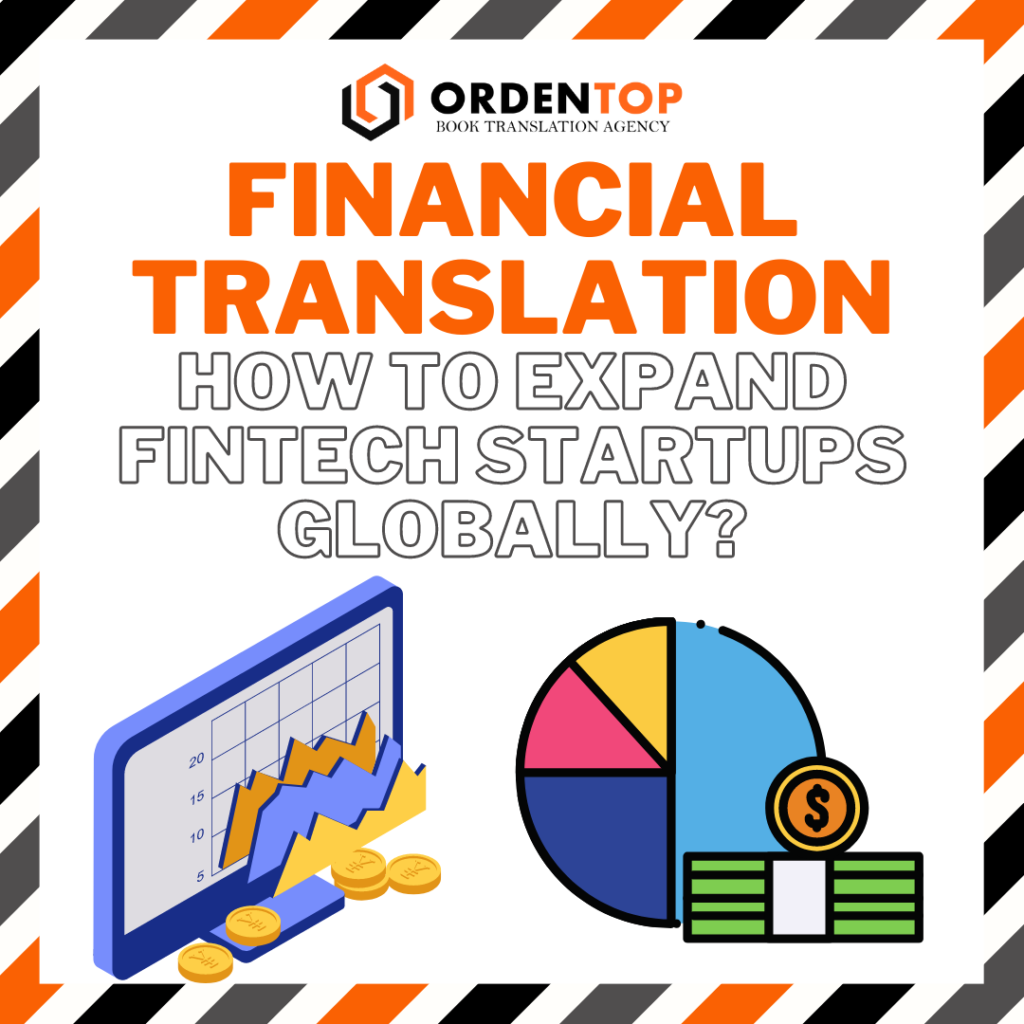 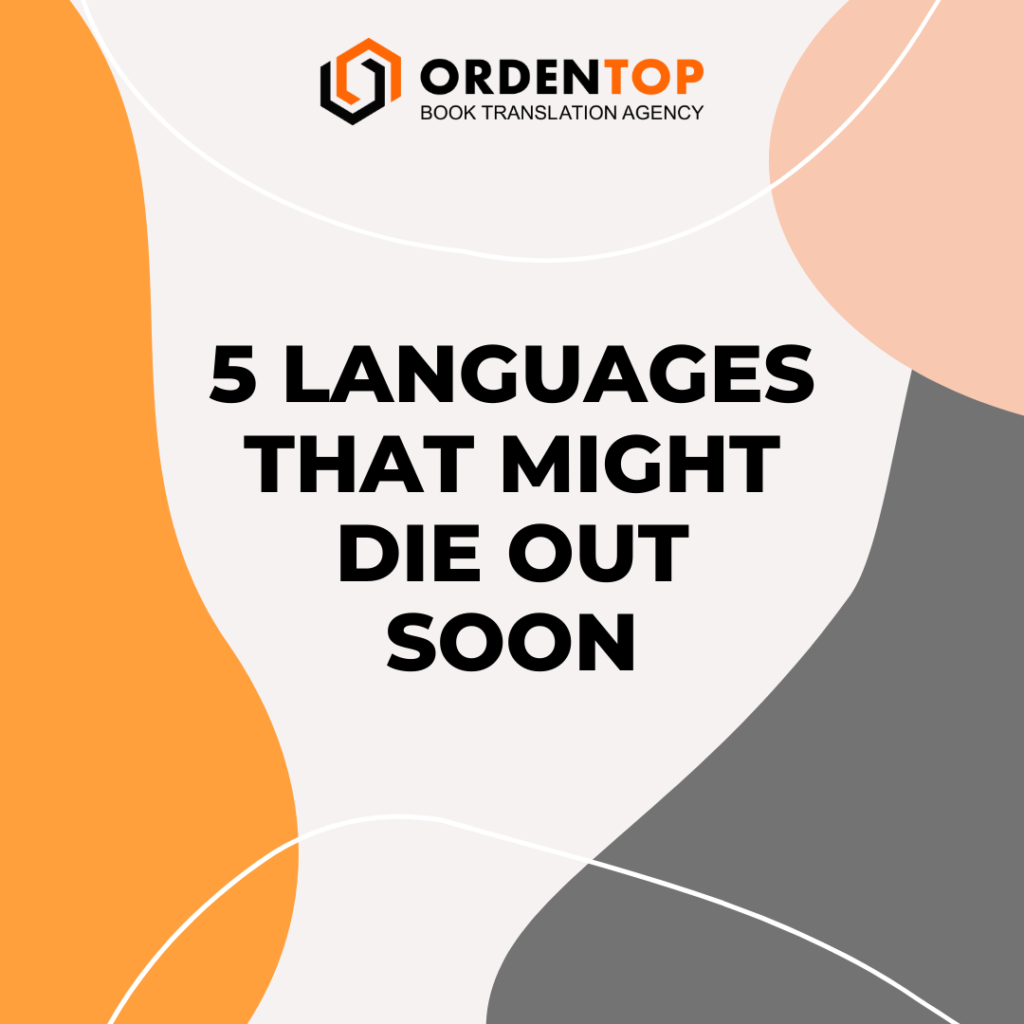 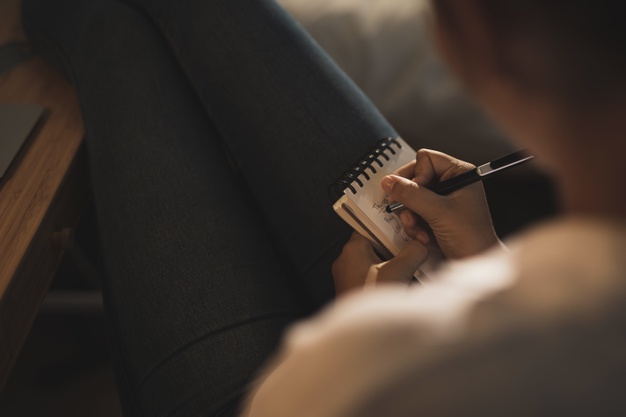 5 SIGNS YOU’LL BE A SUCCESSFUL WRITER