3 reasons why Chinese translations can be challenging
⠀

In our recent articles, we have mentioned the difficulties and comic situations that can happen in translation, especially with Chinese. Let’s take a look at why Chinese is so challenging from time to time.
⠀

The grammatical rules of Chinese are completely different from English.
Chinese has no such concepts as verb conjugation, for example.
Another important aspect of Mandarin is word order. Mandarin is thematic, which means that they put the object first, whereas in languages such as English and Romance languages, the subject comes first. Therefore, although we are accustomed to the word order “I drank water,” Mandarin and even other East Asian languages such as Japanese and Korean say “water, I drank.
So, to understand anything at all, you have to listen/read the entire sentence.

There are more than 50,000 Chinese characters in total, and most of them are rarely used in everyday communication. Roughly speaking, about 500 Chinese characters are enough to make 80% of written Chinese legible.
It is very common to use two characters in a modern language. The meaning of one character can change dramatically when combined with another. For example, 開 in Cantonese translates to “open something” and 心 means “heart”. Mixing the two together, we get the expression “open your heart” (開心), and together, as a word, it will mean “happy”.

Mandarin is the official language of China, but it is only one of several different dialects of the Chinese language. The four main languages are Mandarin, Wu, Yue (Cantonese), and Min. In Mandarin, there are four tones that determine how a word is pronounced, so one word can have four meanings.
⠀
Since the dialect influences the choice of words and their meanings, it is important for translators to have a good understanding of the dialect needed to translate into Chinese. 🧧 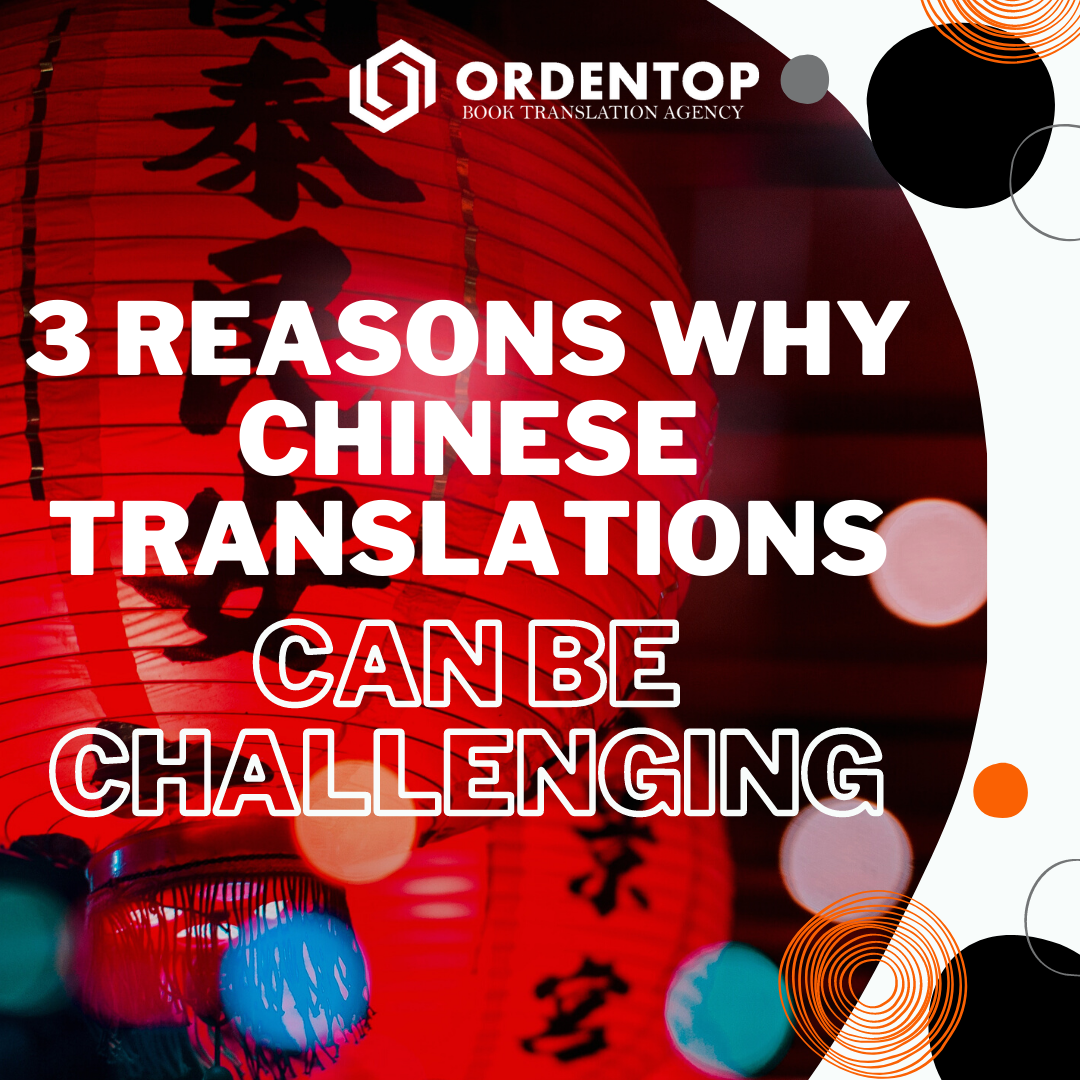 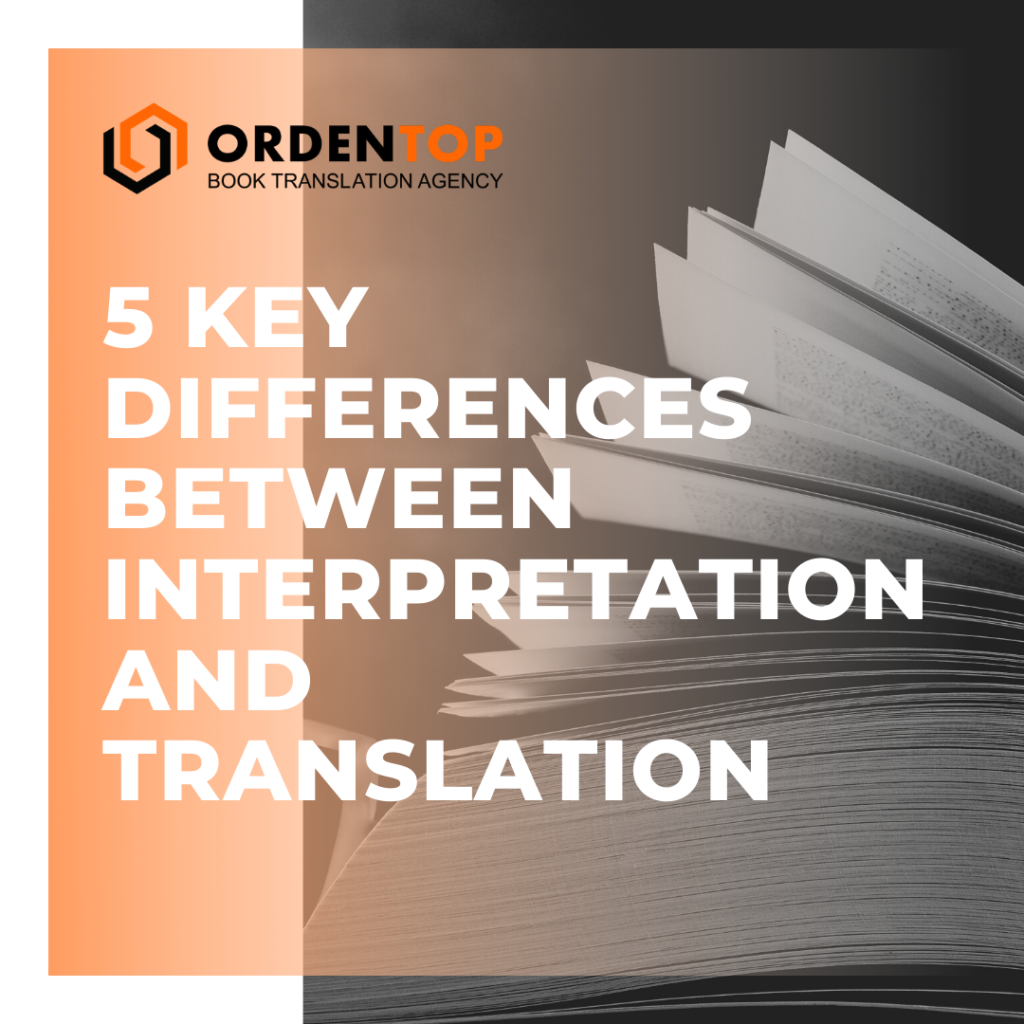 5 Key Differences Between Interpretation and Translation 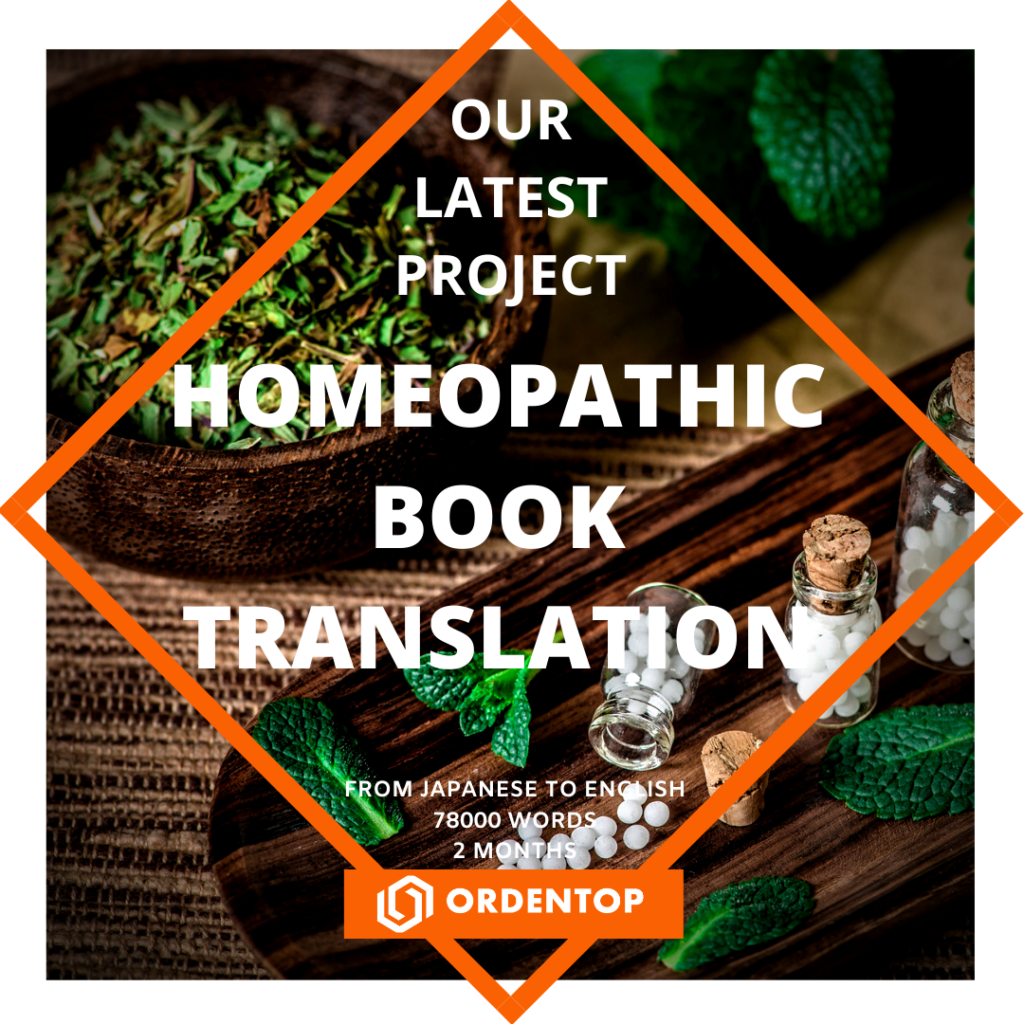