It is the 9th most popular language. It is also the official language of Japan, of course. In fact, it is the only country in which Japanese is an official language because most native speakers of this language live in Japan. However, it is the third-largest language on the Internet, after English and Spanish. Despite the fact that Japanese make up less than 2% of the world’s population, they make up almost 10% of Internet users!

The word “Japan” is a foreign word – Japanese people call their countryにほん (Nihon) or  にっぽん (Nippon), which roughly translates to “Land of the Rising Sun”.

This unique feature makes learning the language simple. The beginner only needs to remember the main verb and go to a more complex writing system. Instead, you can focus on the complexities of the Japanese writing system.

5.There Are Different Formality Levels

Japanese people are very fond of respect and formality; this is even expressed in their language. There are three basic polite forms in spoken Japanese: simple form (‘kudaketa’), simple, polite form (‘teinei’), and advanced polite form (‘keigo’). The Japanese language also uses honor, adding suffixes to words to express varying degrees of respect.

6. There are no plurals in Japanese

In Japanese, there is no difference between the words “There is a spider” and “There are spiders”. So it can be difficult to tell if someone is talking about a spider in your room, or if your house has been overflowing with a swarm of spiders.

By the way, OrdenTop Book Translation Agency can help with the translation of your book into almost any existing language. Write to us to know more. 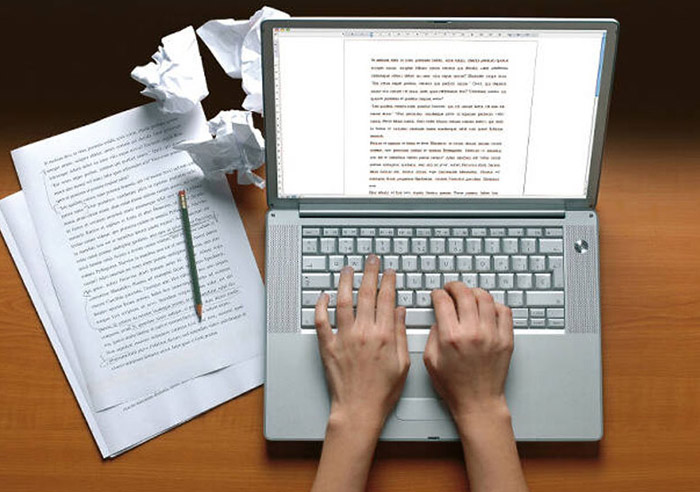 Does a title make a difference? 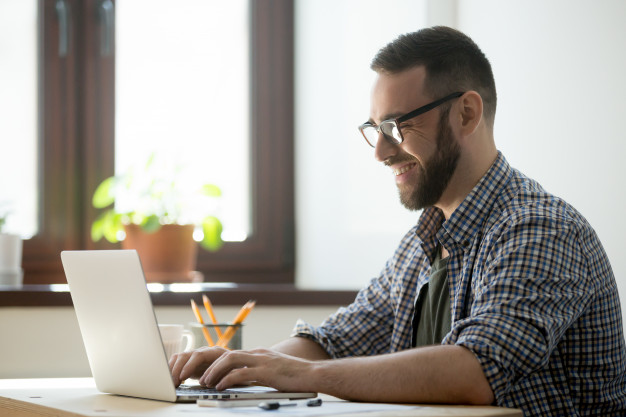 Writing a novel in a month: 5 tips for plotters and pantsers 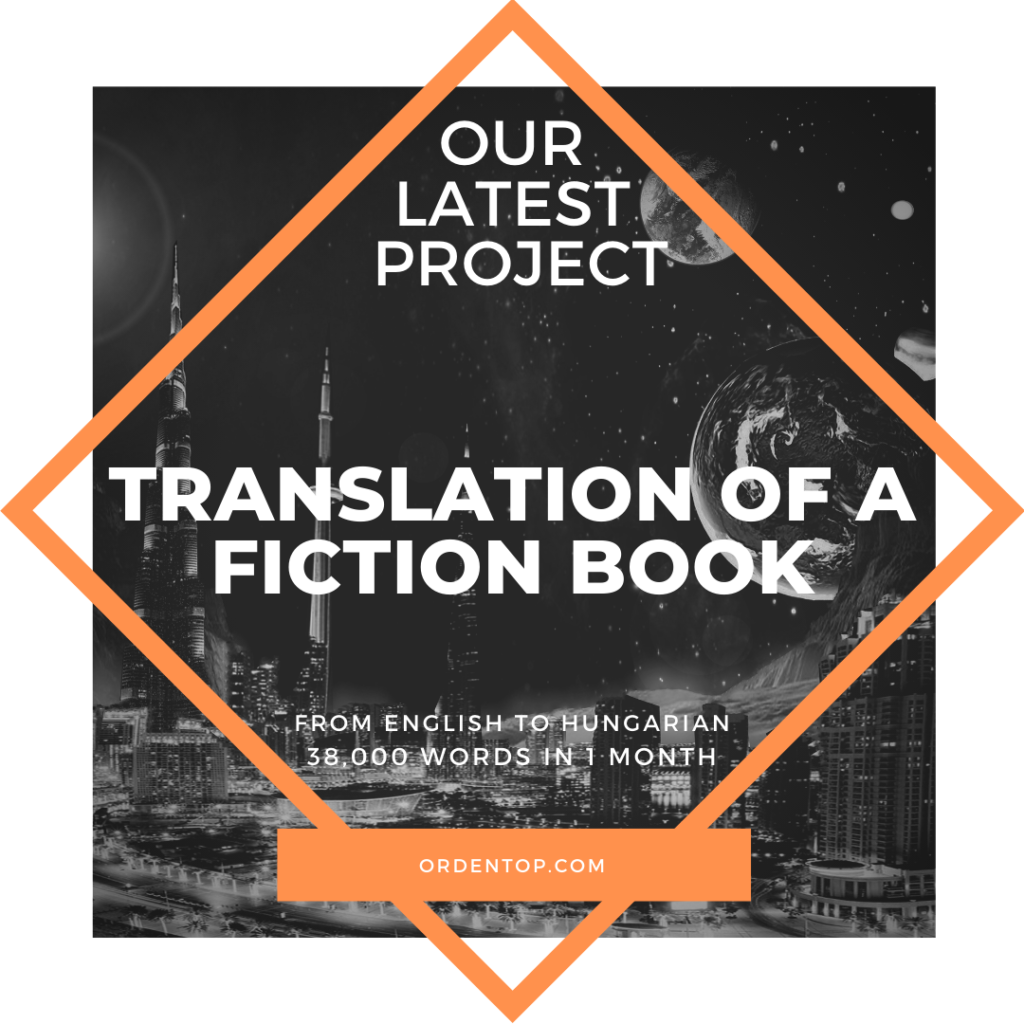 Translation Of A Fiction Book