By fate ironically, Hippopotomonstrosesquippedaliophobia is one of the longest works in the dictionary and a title for fear of long words! Funny, yeah?😄

Possibly, that’s the best word of all! You can use this word Supercalifragilisticexpialidocious when you have nothing else to say.

This is a completely medical term. It is a relatively mild form of pseudohypoparathyroidism, characterized by normal levels of calcium and phosphorus in the blood.🩸

The longest undeniable non-technical word, which is recognized by not all handbooks, including Merriam-Webster. According to alternative sources, floccinaukiniiliphilification is an act or habit of describing or considering something unimportant, of no value. It is often used in a humorous sense.😀 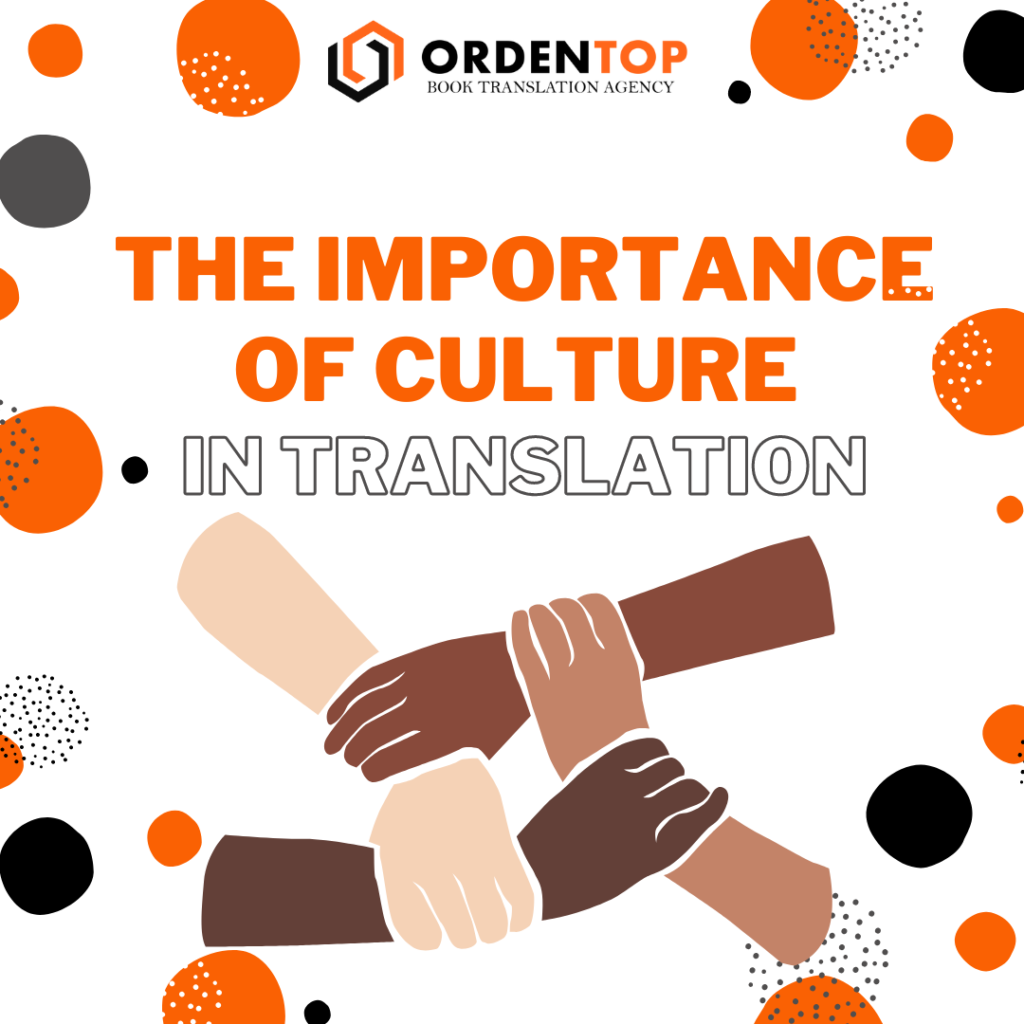 The Importance of Culture in Translation

How to Manage Text Expansion And Reduction In Translation