Most popular authors and books - Ordentop

Most popular authors and books

The modern world can be called a paradise for book lovers! Thanks to talented translation experts, acquaintance with the best works of writers from various countries in every corner of the planet is not a problem today! And thanks to gadgets and the Internet – access to a huge library is always at hand!

Translation statistics – from technical to artistic – is amazing. Only imagine: in the world, there are more than 6915 languages that are actively used in the process of communication. At the beginning of the 20th century, a unique registry about translated works from UNESCO was created – IndexTranslationum. This electronic directory stores all data about books that have been translated into at least 1 language in more than 148 countries of the world. 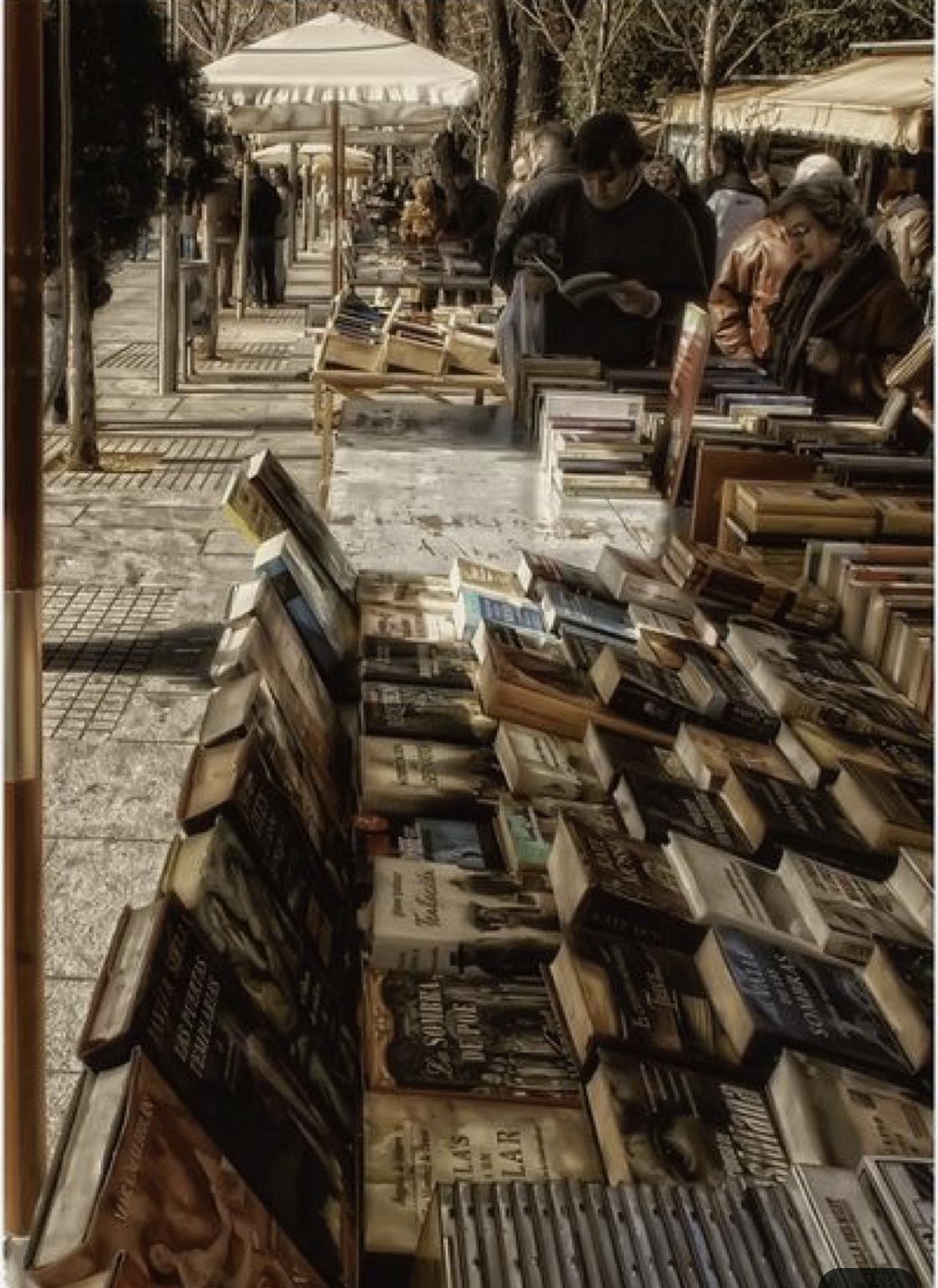 Who are they – the most replicated authors of the planet?

The legends of the circulation recognize outstanding:

Of course, this list can be continued for a very long time! Every fifth inhabitant of our planet read the books of these talented writers. The boundaries between cultures, countries, cities and nations are blurred by the art of translation.

The most popular languages of modernity:

• French (the language of 68 states and such great philosophers as Rene Descartes and Jacques Derrida);

• German (the language of 40 thousand printed works and every tenth book of the world);

• Russian (mother tongue for every eighth citizen of the world and more than 10 thousand modern writers);

• Italian (mother tongue for 63 million people, the language was awarded the title of “the most beautiful in the world”).

The aforementioned languages are most often used in the translation of books, although below we will talk about books that have been translated into many other languages of the world.

Top 10 readable books of the planet

• “Book of Books” – the Bible (3.9 billion copies on the planet) – the unconditional hit of all times and peoples, which every second inhabitant of the Earth read, was translated into 2817 languages;

•  Quotation by Mao Zedong (830 million copies) – the wisdom of the theorist of Maoism and nominee hundreds of prominent people of the 20th century, according to the magazine Times;

•  “The Lord of the Rings” (105 million copies) – it is interesting that more than half of the print runs were released after Peter Jackson’s movie of the same name saw the world in 2001;

• “The Twilight Saga” (86 million copies) – the unique work of the American woman Stephanie Meyer was translated into 38 languages and was filmed in 2008, breaking the 2 Guinness World Records;

• The Da Vinci Code (82 million copies) – the resonant detective Dan Brown, who became the sensational “book of the decade” and encroaching on the “holy” – the discussion and criticism of religion;

• “The Alchemist” (65 million copies) – in the account of the masterpiece of Paulo Coelho 67 languages ​​of translation, the Guinness record as the most modern artwork translated into foreign languages ​​and 150 countries of lovers readers;

• “Gone With the Wind” (35 million copies) – Margaret Mitchell’s novel has for many years been the title of “the most widely read work of art created by a woman”;

• “Think and Grow Rich” (32 million copies) – a collection of interviews with the most successful and wealthy personalities of the planet, submitting an exceptional “formula for success”;

• The Anne Frank Diary (30 million copies) – the heartbreaking story of Anna’s Jewish girl, who saw the world in 1947, after the author’s death, still stirs readers ’blood and hasn’t left the top for decades.

One famous art historian wrote: “It’s impossible to replace the book. Despite the latest discoveries, new types of information preservation, we will not be in a hurry to part with the book. ” Discover the world of the book – huge, multifaceted and exciting. We are sure: if you have a book in your hands – any peaks are within your power! 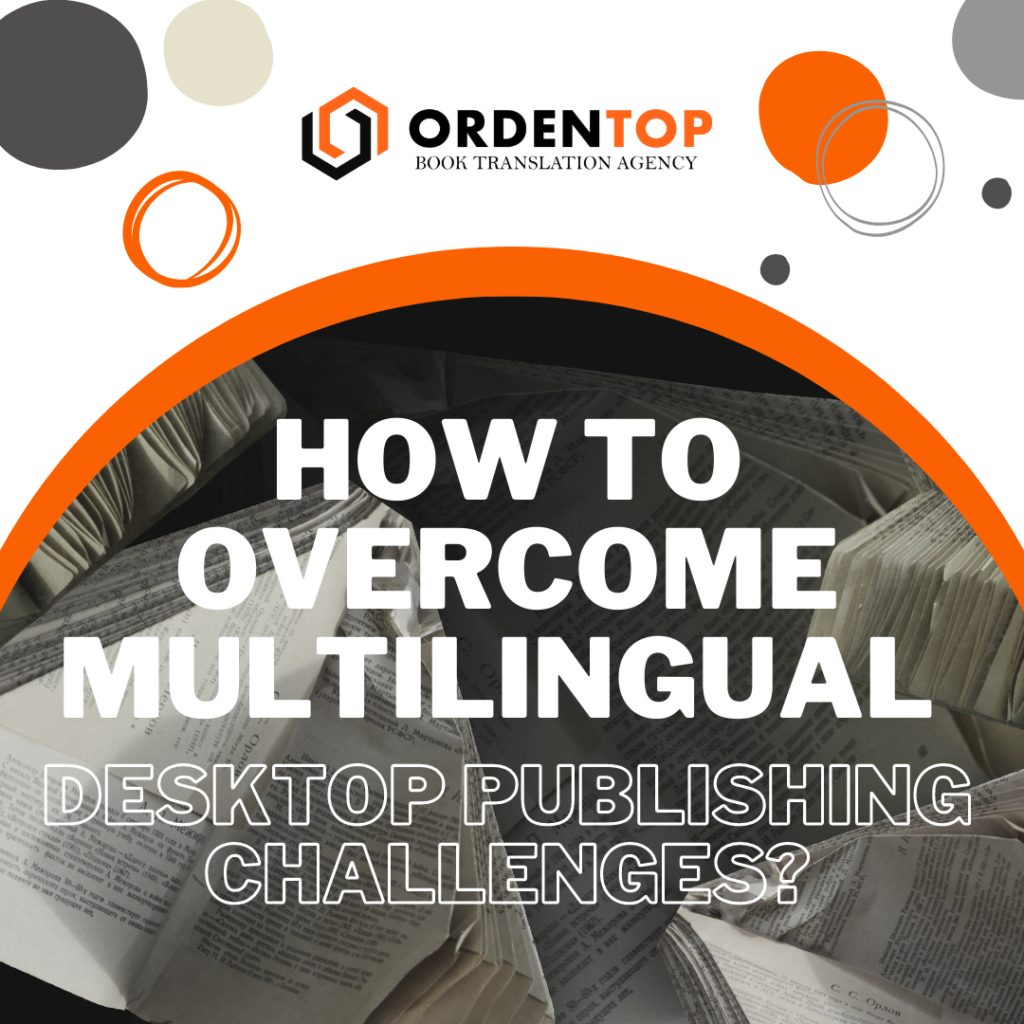 How To Promote Your Book