How to Write Myths in Fantasy and Sci-Fi - Ordentop
Share:

The Importance of Myths

Myths are the first stories ever told. The kind that was told around the fire to entertain and teach children to distinguish right from wrong — but most importantly, they were told because we needed to make sense of the world. To find meaning in the things that were happening around us. Things we could not yet explain.

That’s why myths can play a powerful role in fiction. They give fictional worlds and civilizations a history, helping readers understand what the people believe, as well as explain, for example, Greek mythology shows us how the people of this influential era thought and felt about nature and mankind. Unlike other cultures who worshipped monstrous-looking gods (the Sphinx of ancient Egypt), the Greeks imagined the gods in their own image. They ate the food we ate, walked the lands that we walk and enjoy art, music and poetry.their relationships with nature, the universe and each other.

Myths are deeply rooted in nature. It’s one of the reasons why they are so beloved. Many of the oldest and well-known myths explain something that was beyond humankind’s comprehension at the time — the changing of the seasons, an earthquake, death.
So, while the revels of the gods were entertaining to the people of ancient Greece, much the same way reality TV is today — filled with love affairs, deception, betrayal, and reveng.

How To Write Myths in Your Fiction

If you’re writing fantasy or sci-fi, one of the best places to start is with a geographical location. For example, take a mountain, river, rock formation, valley, cave, lake, etc and use that as your starting point.

The second step is to think about the culture of the people in your stories. Do they have a strong connection with nature? If they do, perhaps a god/spirit/deity could be the guardian of each specific element.

Even if you are writing about alien races that have 80 heads and no legs the myths of these civilizations need to be fueled by emotions.

The last one is to sit down and write that myth. Even if the myths and legend are of no importance to the plot, make sure to get it written down somewhere. Understanding the beliefs and history of the people/world you are creating will help bring the people and places within your story to life. 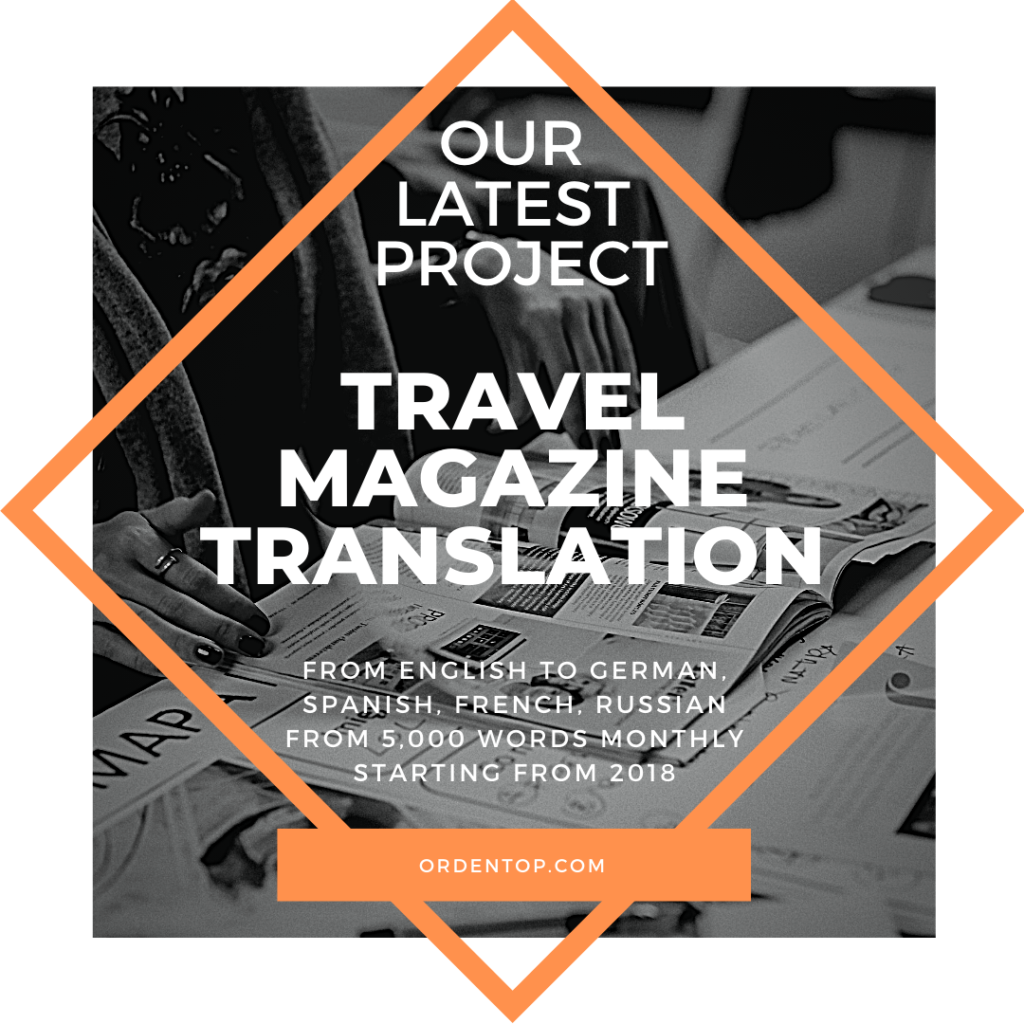 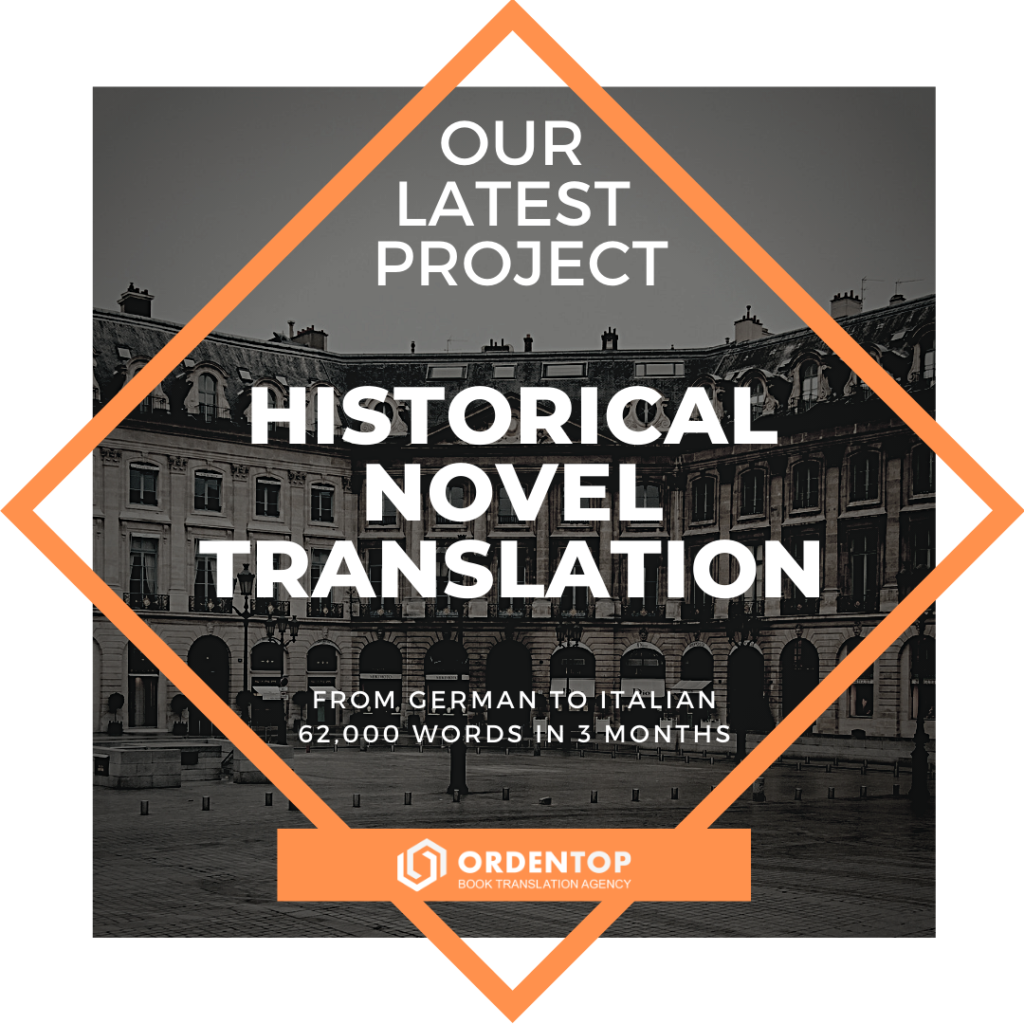 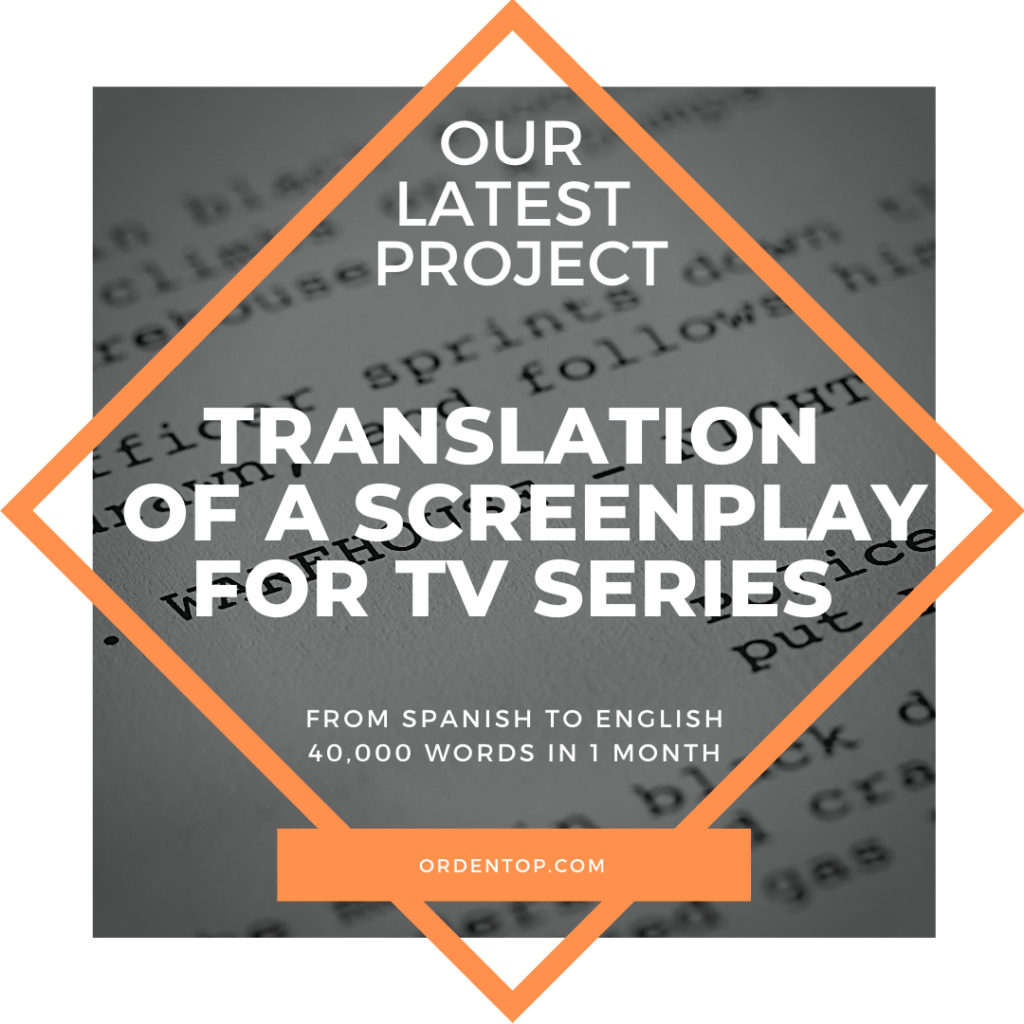