EARLY HISTORY OF TRANSLATION🗿
⠀
Nowadays translation is a high-tech and high-speed affair but how did it look long time ago?
⠀
📝The word ‘translation’ comes from a Latin term which means “to bring or carry across”. Also, there is another relevant Greek term ‘metaphrasis’ which means “to speak across” and from this, the term ‘metaphrase’ was born, which means a “word-for-word translation.
⠀
It is known that translation was carried out as early as the Mesopotamian era when the Sumerian poem, Gilgamesh, was translated into Asian languages.
⠀
This dates back to around the second millennium BC.
Archaeological records tell us that writing most likely first evolved in ancient Mesopotamia, specifically in Ancient Sumeria, around 3,200 BC.
⠀
Hieroglyphs and many other languages were also written on the Rosetta Stone, a stone plate discovered in 1799 by the French army of Napoleon. The Rosetta Stone was a major finding, as it was not only an ancient translation work but also gave modern scientists the opportunity to study and translate Egyptian hieroglyphs.🈂️
⠀
Among the most famous translators who worked on the translation of Egyptian characters from the Rosetta Stone was the French scientist Jean-Francois Champollion. Champollion successfully translated the order, which was written on the stone in three different fonts – Egyptian hieroglyphs, Demotic script, and Ancient Greek.
⠀
❓Was it interesting?
⠀
Give us your feedback in comments below👇 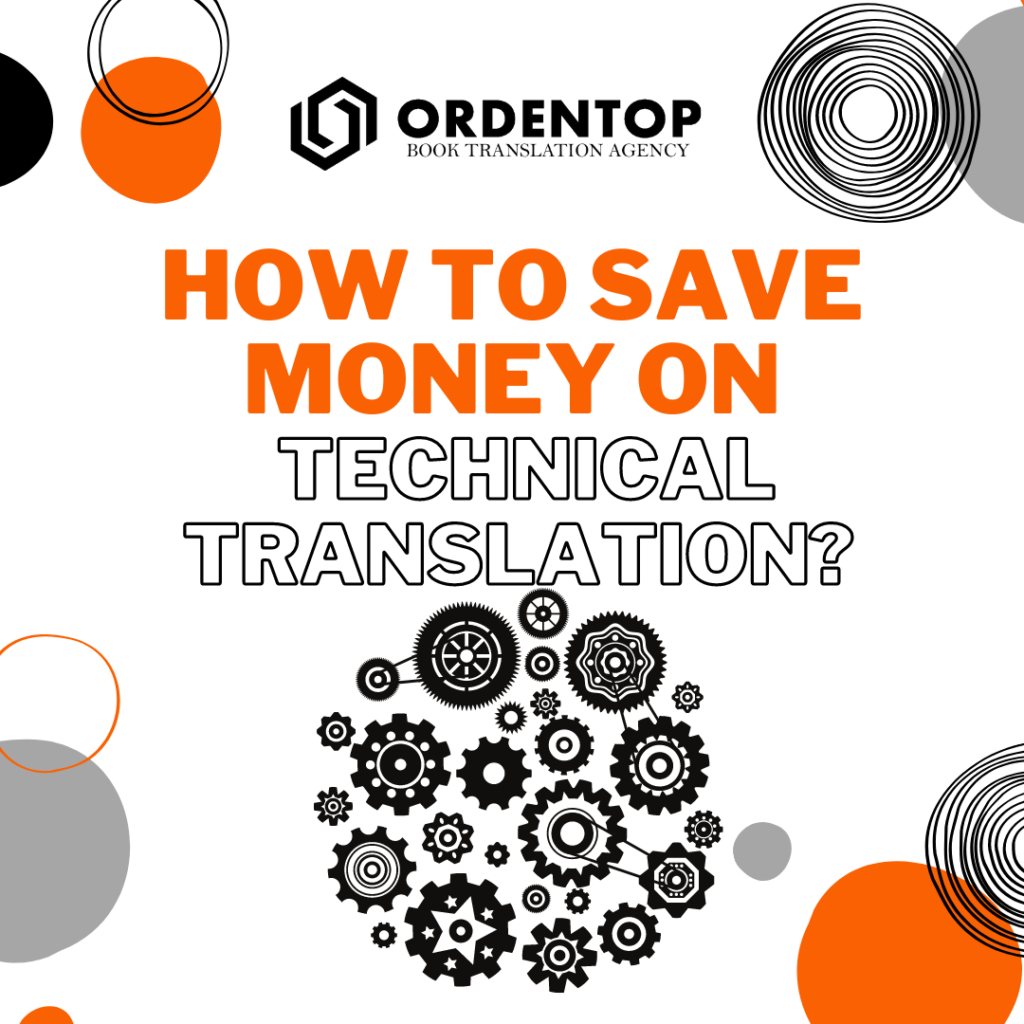 How To Save Money On Technical Translation 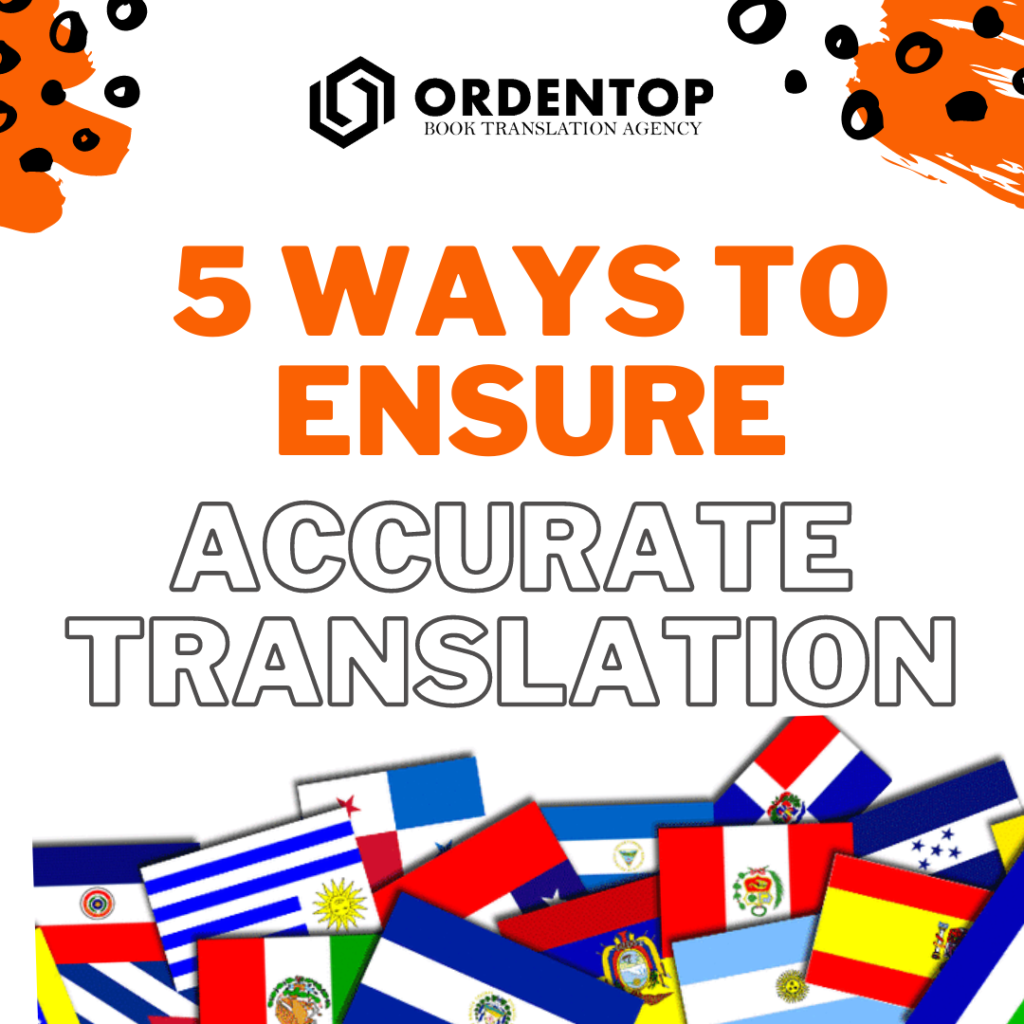 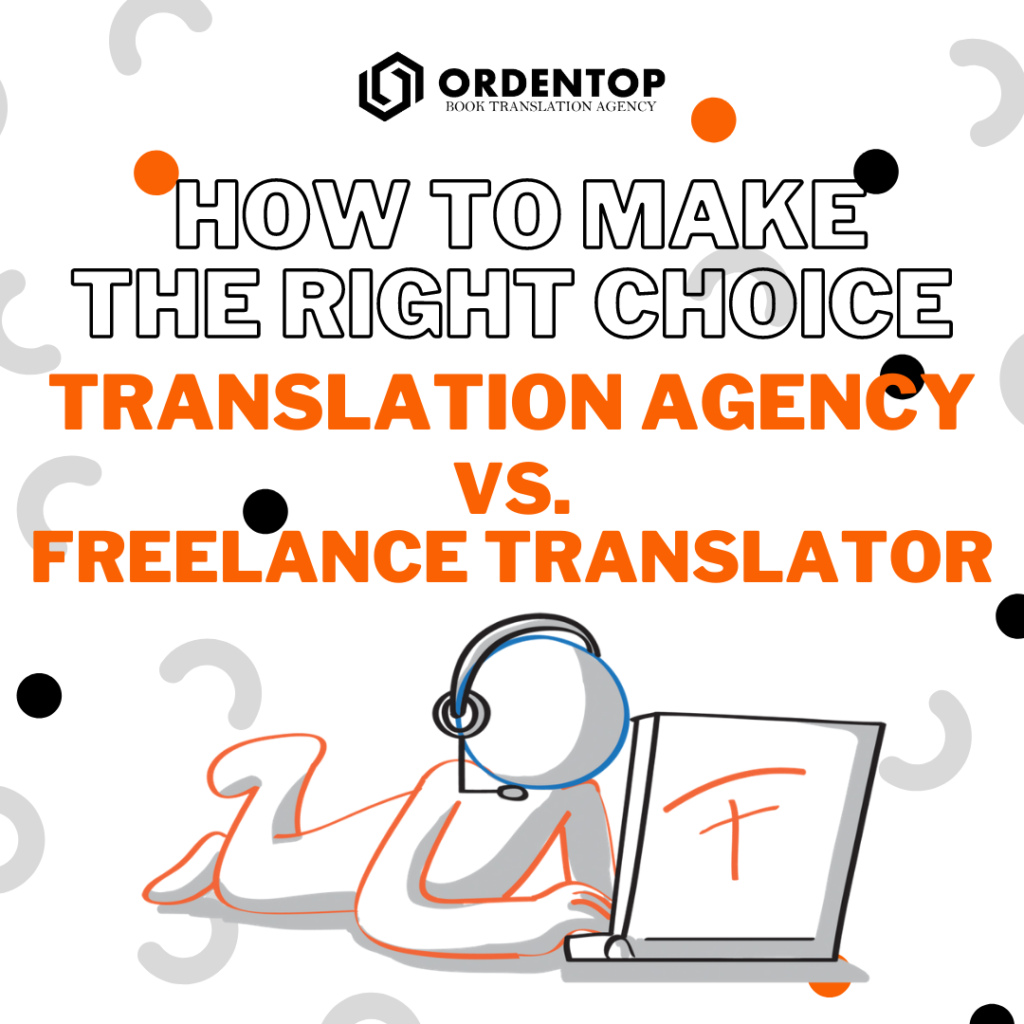 How To Make The Right Choice: Translation Agency or Freelance Translator