5 Famous Books That Have Very Different Titles In Other Languages - Ordentop
Share: 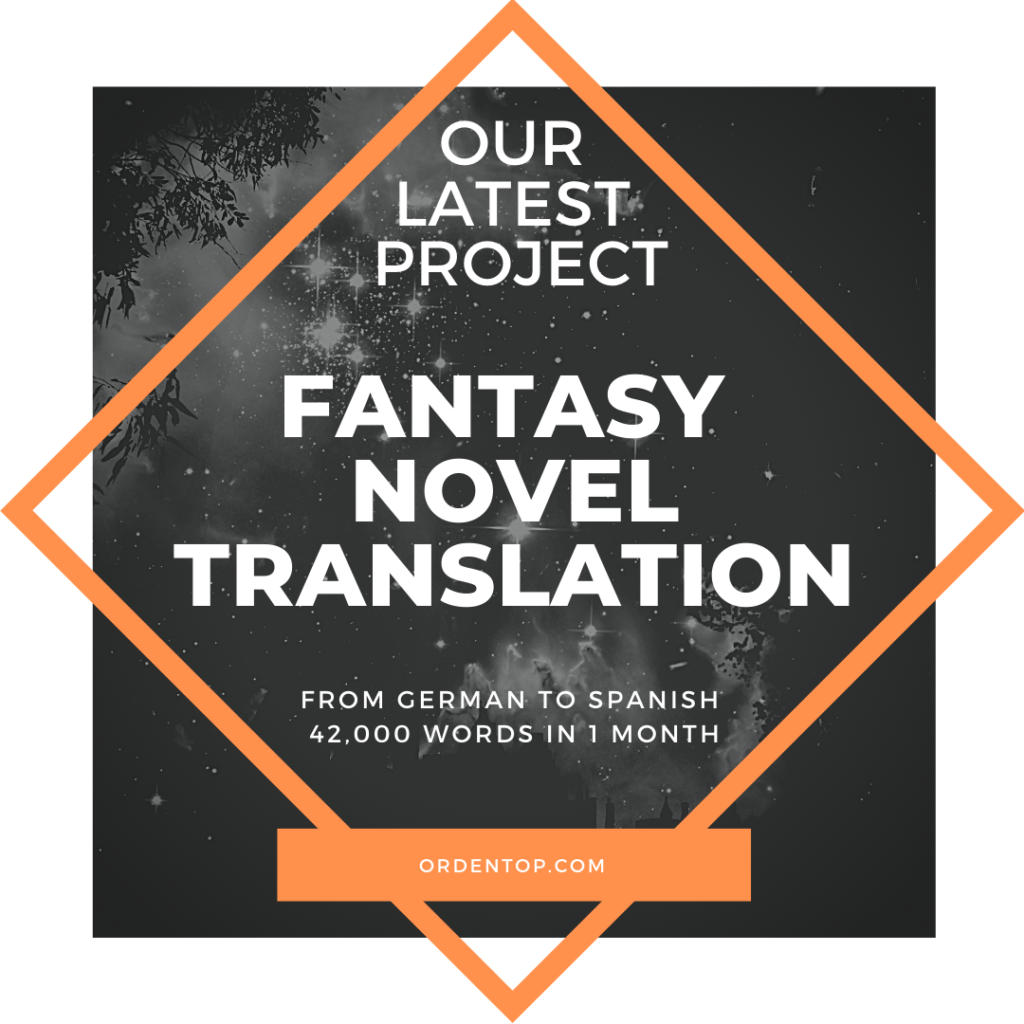 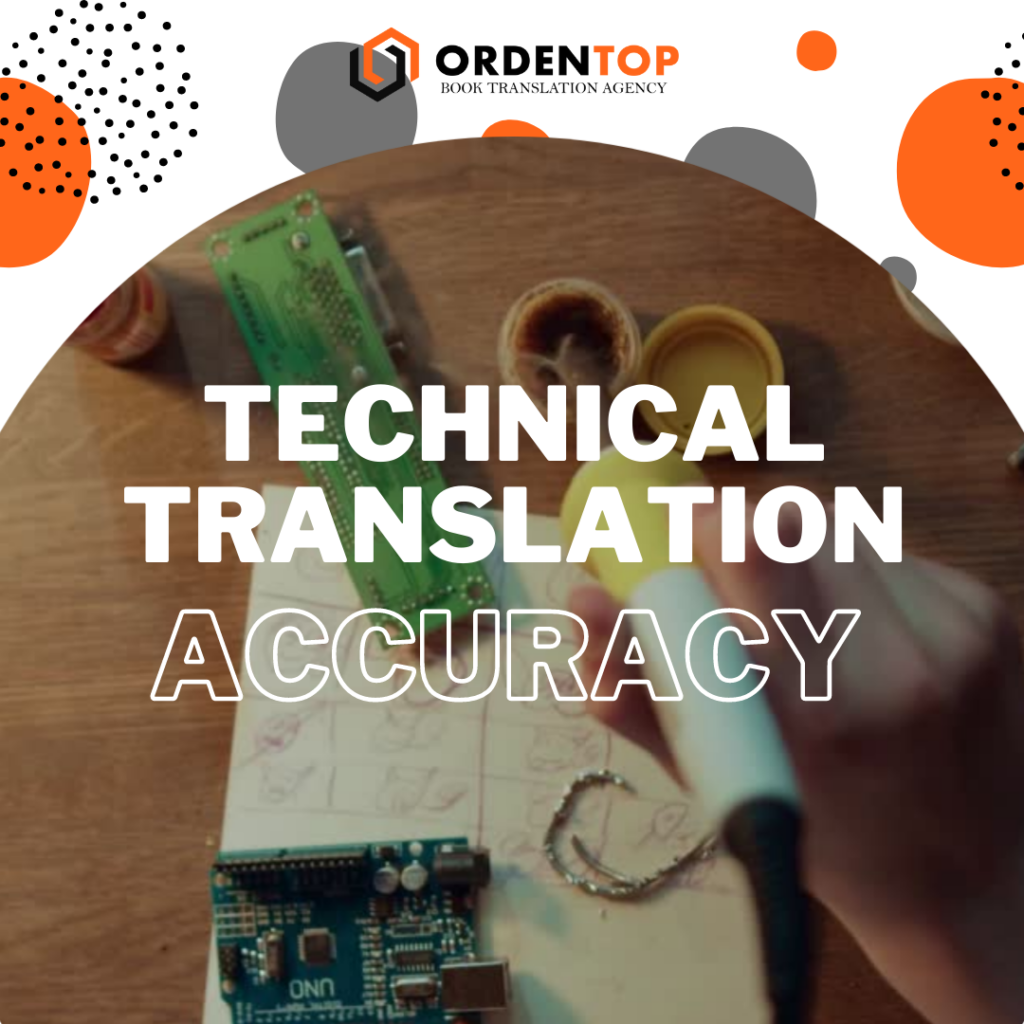