How do international competitions involving more than 200 countries handle communication?

The goals of the modern Olympics include the exchange of cultures and international cooperation. It’s a big challenge without common languages.
⠀
The purpose of the official languages of the Olympic Games is to provide consistent announcements and information in languages accessible to many participants.

At present, two official languages are used at the Olympic Games — French and English. French is the primary language, and any differences are resolved in favour of French. All announcements and information are presented in both languages.
⠀
Moreover, English is the second official language primarily because of its popularity. It is spoken in many countries participating, which makes it widely accessible.

⠀
The modern Olympic Games are held in cities around the world.

The host country’s language or languages become the official Olympic languages for the duration of the games.
⠀
However, at the 2022 Winter Games in Beijing, French, English and Mandarin Chinese are the official languages. The recognition of the host country’s language speaks volumes about their contribution to the goals of the games.
⠀
According to the IOC rules, in addition to the official languages of each Olympics, real-time interpretation must be provided. Arabic, German, Russian and Spanish are available at each session throughout the games.
⠀
Translation and interpretation also have a key role to play in the broadcasting of the Olympic Games. Countries send in commentators to present the events in their own languages. However, access to television broadcasts allows people around the world to experience the competitions in their own language.
⠀
Interpreters and translators are the glue that holds this multinational event together. By facilitating communication between participants and, ultimately, countries, they are responsible for fulfilling one of the main objectives of the organization’s founders. 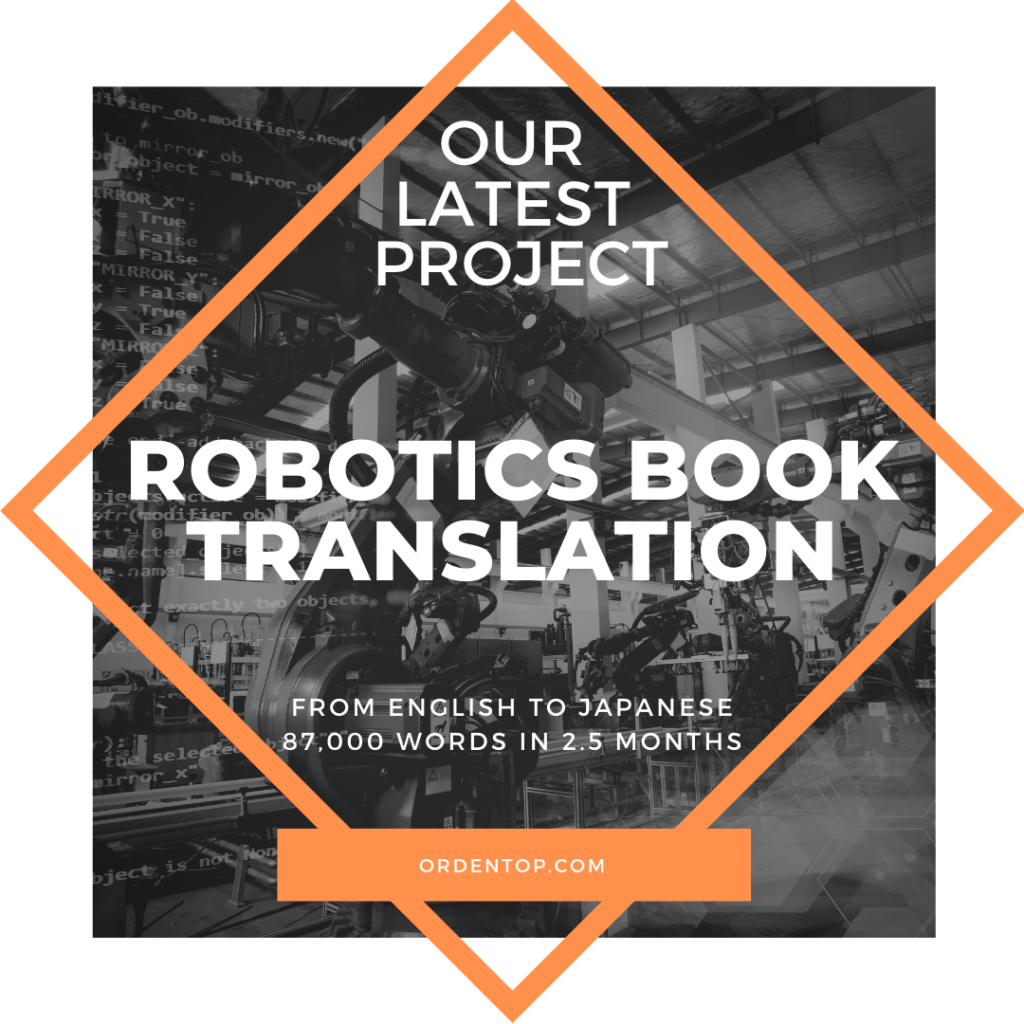 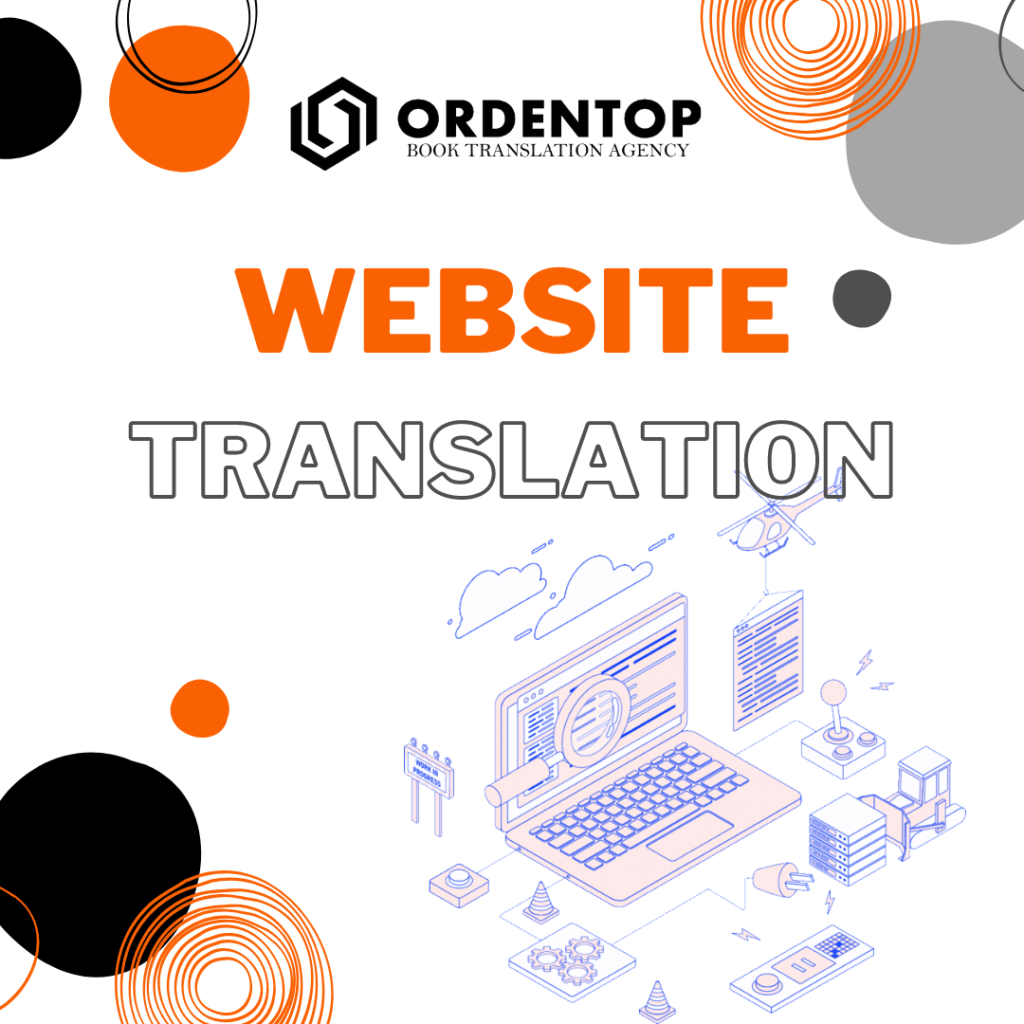