Dialogue is an interaction between two (usually; sometimes more) characters. But you can up the intrigue, suspense, and/or meaning of a scene when you have a third thing drawing the attention of the two characters. That’s triangulation in a nutshell.

Benjamin Percy was the writer who first introduced me to the concept of triangulation, and he begins by urging writers to have a “lower-order goal” in every scene:

Think of these as micro finish lines, something for readers to constantly race toward. Any marathon runner knows that though their goal is to cross the finish line, they keep their desire piqued by racing for that concrete bench just up ahead, a crooked street sign at the end of the street, a yellow dog tied to a parking meter on the corner of the next street, the thousand tiny accomplishments that add up to a victory.

In longer-form stories, especially, you can have side missions and subplots. You want those other threads to be relevant to the higher-order goal in some way, but when Romeo fights Tybalt in Romeo and Juliet, he’s not trying to win Juliet with that fight. The fight is a scene-level goal that affects but is not a stepping stone toward the higher-order goal of being with Juliet.

In a dialogue scene, Percy advises, “try to superimpose [the dialogue] on something else, something with a finish line—a lower-order goal.” And because Percy is a horror aficionado, he offers this example from Thomas Harris’s Red Dragon:

In his novel Red Dragon, [Harris] introduces the character Francis Dolarhyde. After Francis brings home his (kind of) girlfriend, Reba McClane, the two have an intimate conversation in his living room. While sucking down martinis, they talk about the history of his house (a former nursing home), the insecurity he feels about his speech and appearance (he was born with a cleft palate), and the romantic spark between them. (Is he interested? She certainly is.) On its own, this scene would be only vaguely compelling, but as Harris has written it, the reader can barely breathe. Reba is blind, and while she and Francis talk, he readies and then silently plays a home video of a family he murdered. The conversation takes on a whole new meaning as we wonder whether Reba will make Francis walk the straight and narrow or if he will chew off her face.

Let’s say you have two brothers arguing about whether to sell their farm. You could set this in, say, a kitchen, and have them eating a meal, crashing forks around and whatnot. But that wouldn’t be quite as interesting as if you had them doing some sort of job that requires teamwork, like putting corn into a silo or trying to herd cows into a pen. The lower-order goal of that background activity can then heighten or highlight the conflict in the dialogue.

Start looking for how writers and filmmakers use triangulation in dialogue scenes, and you’ll see them frequently

“But if they love each other,” she said. She was washing faster now, not looking at him.

Oh boy, he thought. He said, “Don’t take my word for it. Look at the statistics. Most of those marriages break up.”

“Statistics.” She was piling dishes on the drainboard at a terrific rate, just swiping at them with the cloth. Many of them were greasy, and there were flecks of food between the tines of the forks. “All right,” she said, “what about foreigners? I suppose you think the same thing about two foreigners getting married.”

“Yes,” he said, “as a matter of fact I do. How can you understand someone who comes from a completely different background?”

“Yes, different,” he snapped, angry with her for resorting to this trick of repeating his words so that they sounded crass, or hypocritical. “These are dirty,” he said, and dumped all the silverware back into the sink.

What it really comes down to is building a captivating context for dialogue. Without that captivating context, we’re often left swimming in an empty or unremarkable milieu. And that’s when we fall back on stock gestures and situations. 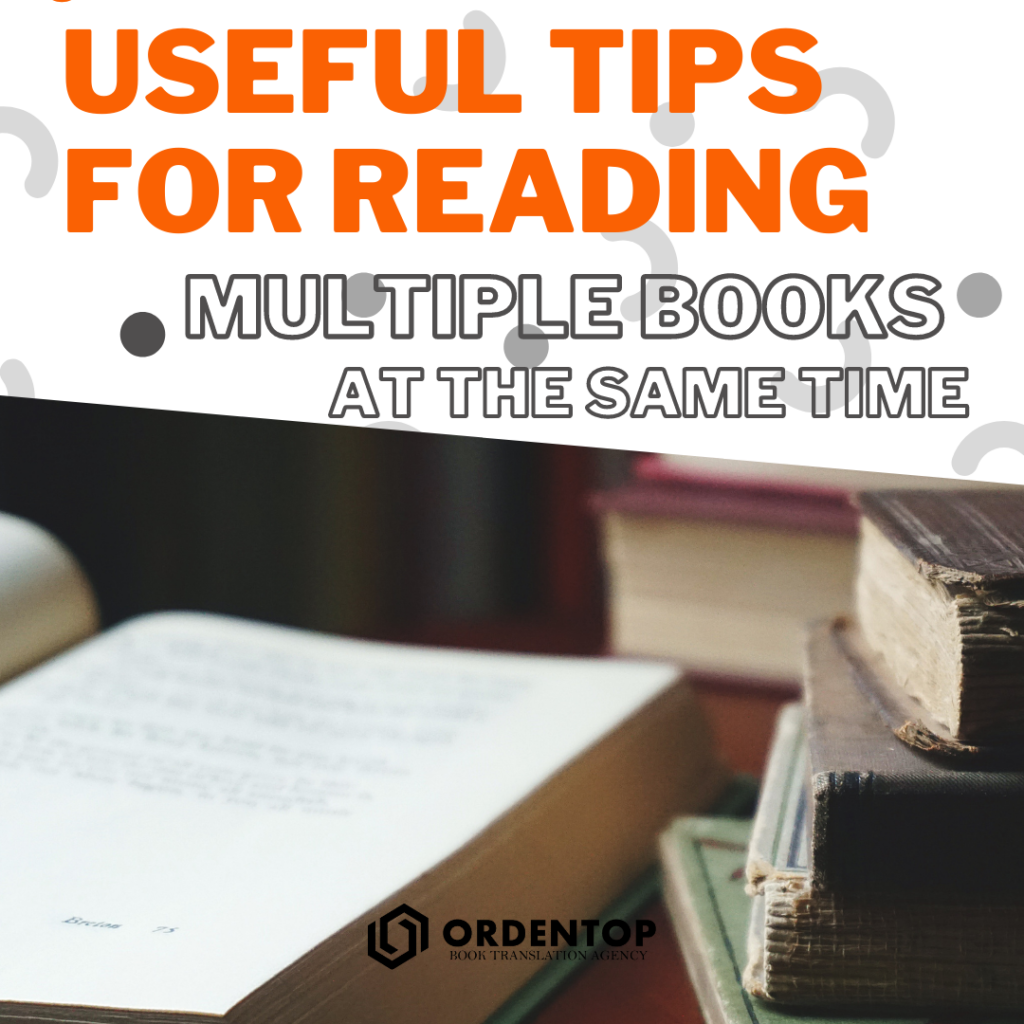 Useful Tips For Reading Multiple Books At The Same Time 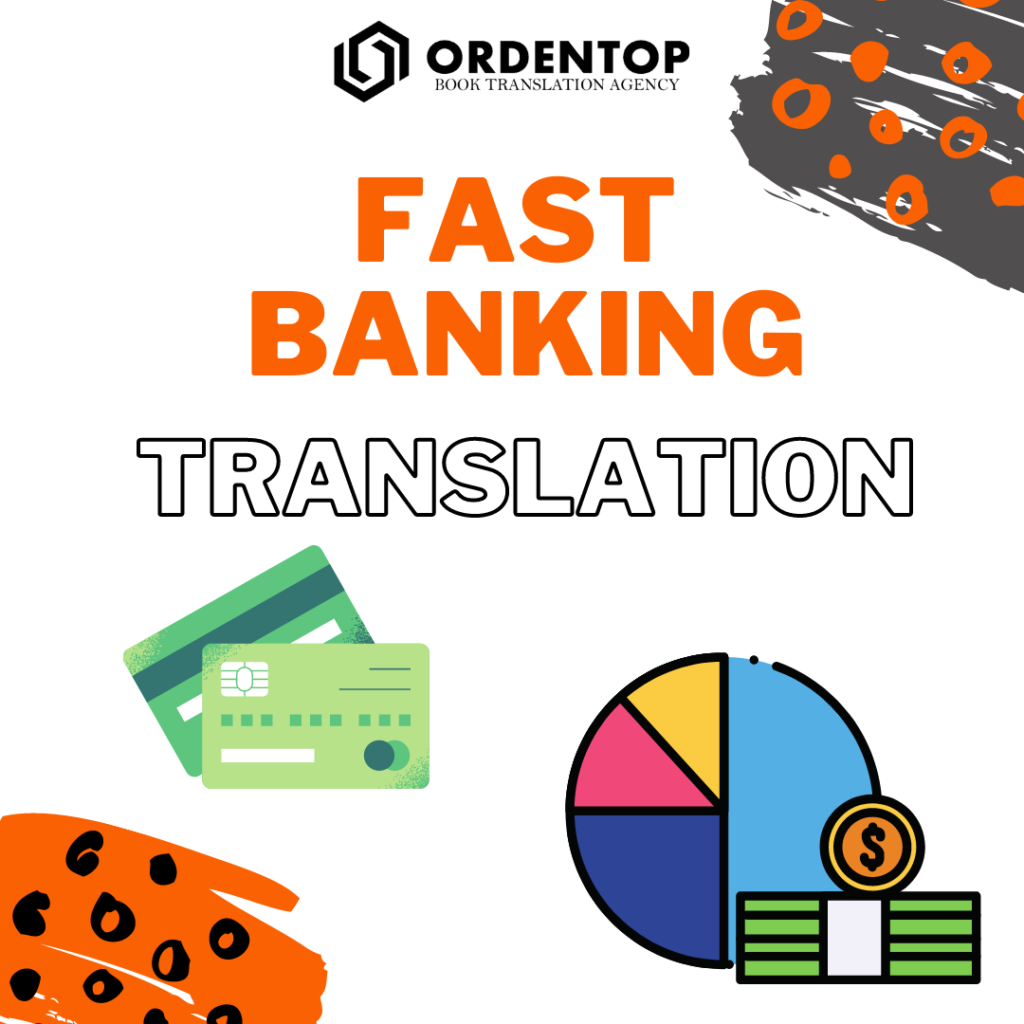