Literary translation is like an entire art because the translator who undertakes this activity will need not only to know the foreign language as his or her native tongue, but also to have the gift of writing, or at least a feel for the word.
⠀
The first and most obvious feature of fiction translation is that it is a non-quotation. Fiction translation itself is a very liberal translation that doesn’t require accuracy, unlike technical translation where accuracy is extremely important.
⠀
Secondly, one of the important features of a fictional translation is the relationship to the specifics of the text that is being translated.

Typically, the translator who translates a fictional text has to work with phrases and idioms, which will not reflect the meaning of the text in an accurate translation, so you need to find equivalents in the language in which the text is translated. Often a translator has to deal with wordplay.
⠀
Another feature of a literary translation is the obligatory respect for the style of the particular era and correspondence with cultural specificities. The translator must first feel the text, research the era to which a particular work of fiction belongs.

For example, works by Eastern authors that are full of quotations from the Koran and expressions from the daily life of the Arabs, which simply cannot be translated verbatim, may cause difficulties.
⠀
When translating books, our translators approach the work not only creatively, but also with maximum responsibility. We have a wide range of languages, so we are able to provide competently, adapted translations of books into a foreign language.

Checking the finished texts by the editor and proofreader will help to avoid inaccuracies and distortions of meaning.

📝 over 510,000 words were translated
🈯️ from English to German
📅 3 months
⠀
Contact us via e-mail hello@ordentop.com to order your translation! 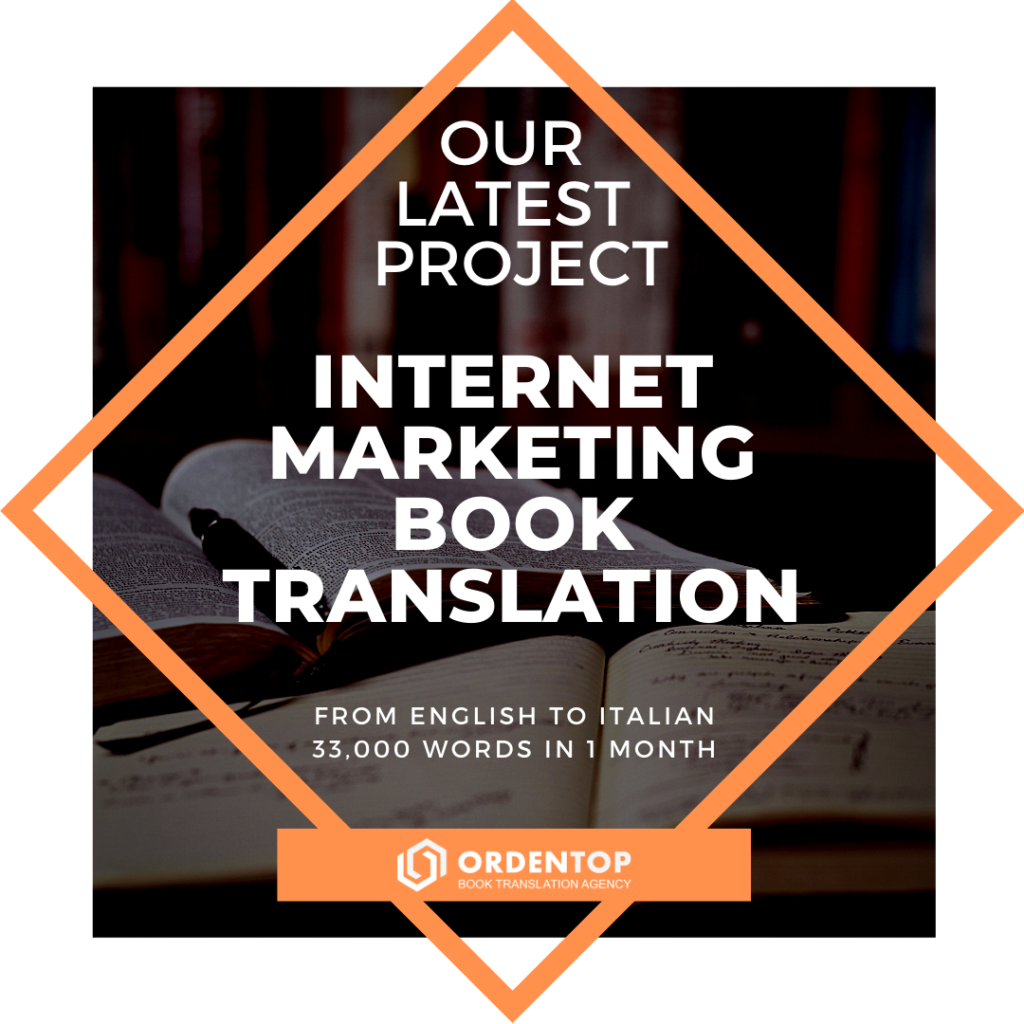 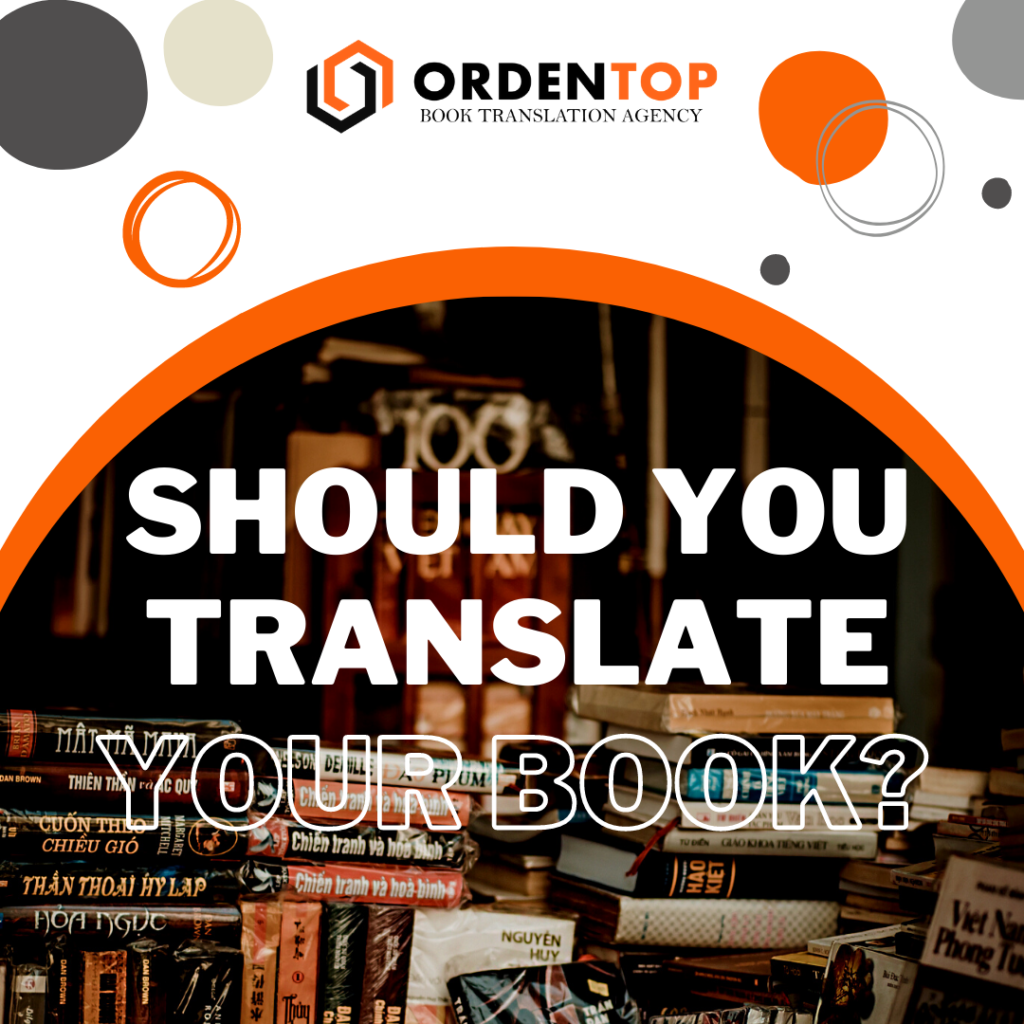 Should You Translate Your Book? 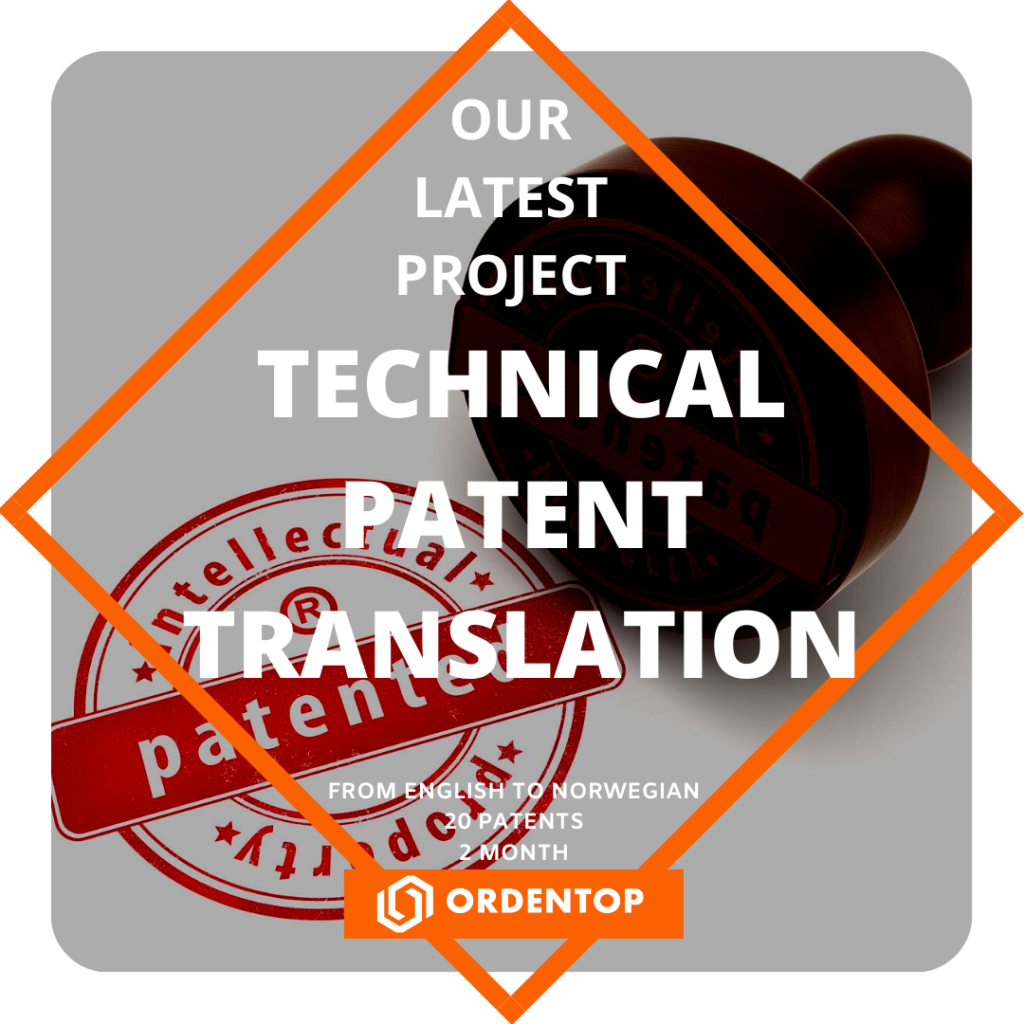