Language keeps growing and adapting, evolving as we come up with better words to reflect our society or culture. In particular, it reflects the complexity with which our lives are intertwined with technology.
⠀
Many experts believe that the amount of technical vocabulary and slang we use in everyday life is now growing faster than ever before.
⠀
Now, thanks to the growing influence of technology on the economy and the use of social media, technical jargon is moving very quickly into everyday usage.
⠀
Innovation-driven tech companies are the driving force behind this new language.

Expressions are often made up in tech circles to describe new methods or processes, but they can also serve as a form of “branding” for a company.
⠀
Words do not come into our language fully formed or in their final form. The meaning of the word itself evolves over time, changing our understanding and perception of the term.
⠀
If previous generations perceived dictionaries as the guardians and defenders of “correct” language, this is no longer true.
⠀
Back in 2007, the Oxford English Dictionary removed words describing nature such as acorn, dandelion, mistletoe, pasture, and willow from its junior edition intended for schoolchildren.

They replaced them with such terms as “blog,” “broadband,” “chat,” “cut and paste” and “MP3 player,” which prompted a strong reaction from parents.

While some parents asked the dictionary to reinstate the words used on the street, other parents saw no reason to make a fuss. They argued that the less enormous the book, the more likely the children would carry it around.
⠀
How do you feel about such changes? 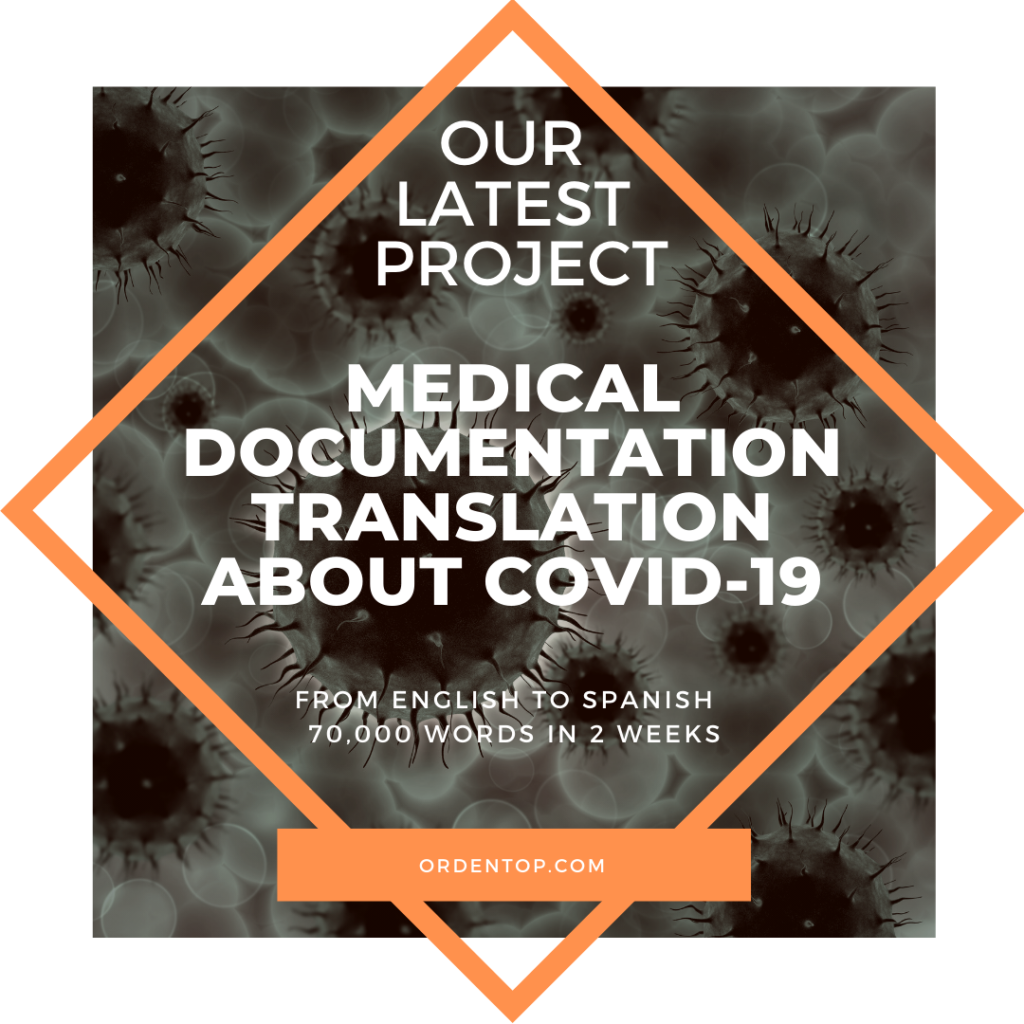 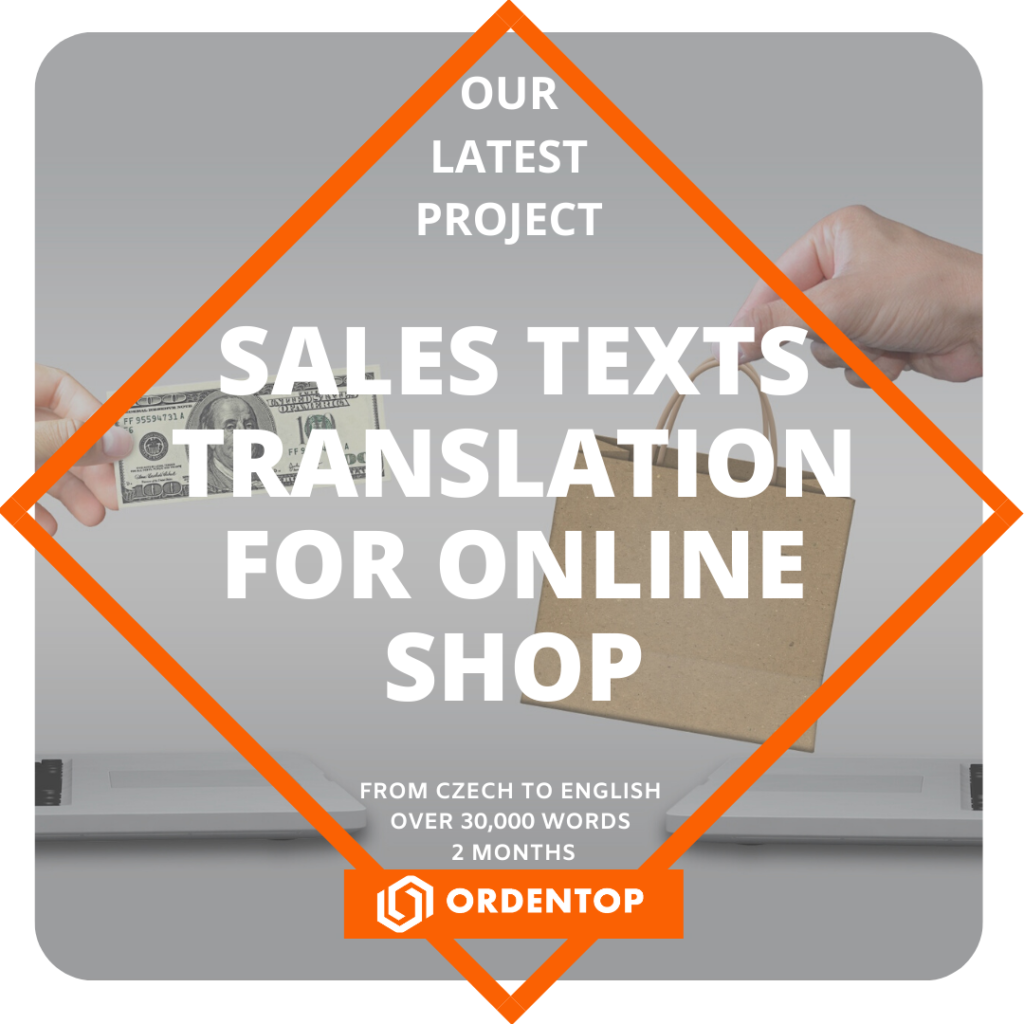 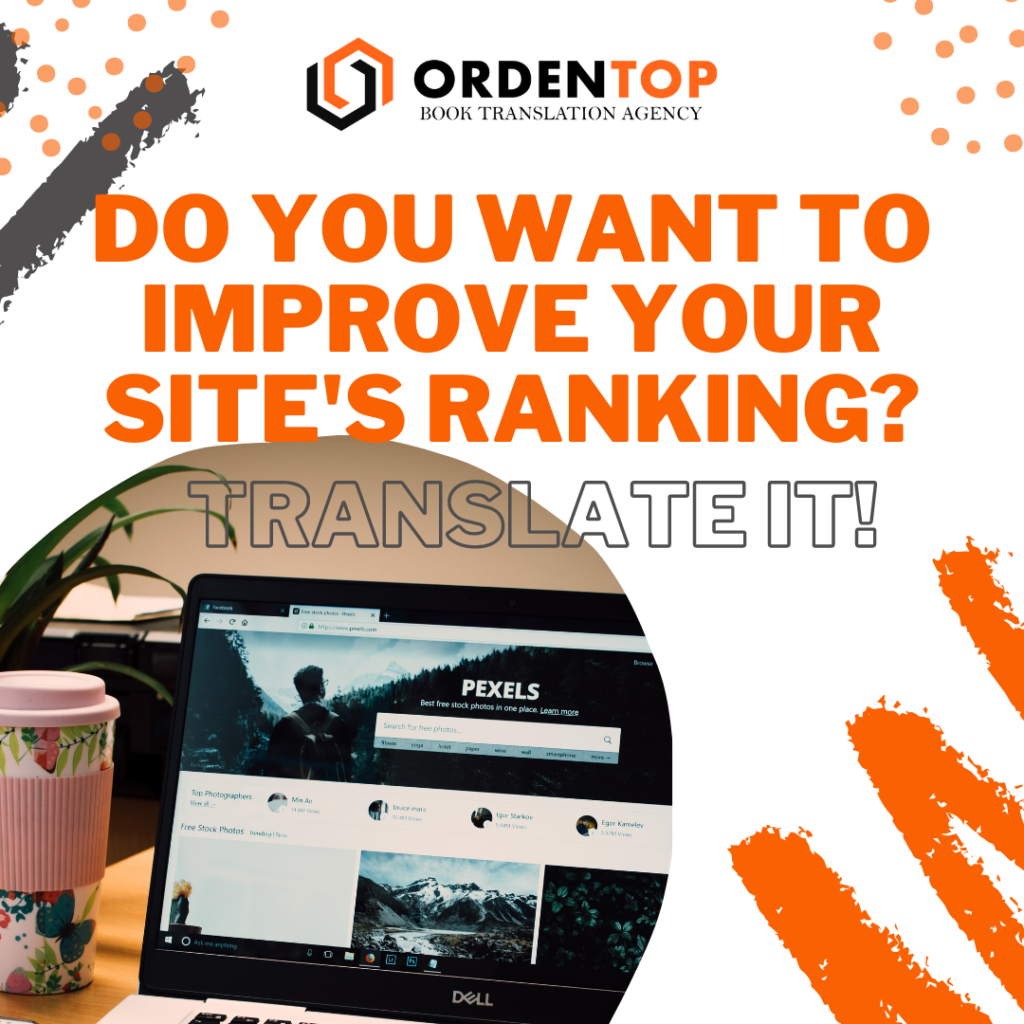 Do you want to improve your site’s ranking? Translate it!