Since 1990, the media organization known simply as TED (Technology, Entertainment, Design) has hosted an annual conference with presentations devoted to “Ideas worth spreading.”

These “TED Talks,” as they came to be known, originally emphasized technology and design—hence the name—but soon expanded their focus to include many other scientific, academic, and cultural topics—including the subject of writing.

Whether you’re looking for specific guidance on craft and style, advice for upping your productivity or staying consistent in your writing, or simply seeking the inspiration to take that first big leap of faith into sharing your writing publicly, these TED Talks are just what you need to get those creative juices flowing.

John Dufresne: How to Write a Story

Talk about getting back to basics, right?

Led by author John Dufresne, this TED talk is an immersive guide through the process of writing a well-executed story.

The author talks us through the process of writing a simple story about a marriage in trouble, essentially writing the story out loud and in real-time, explaining each choice he makes along the way. Worth noting is Dufresne’s focus on active characters, significant interactions between characters and the setting, and emphasizing scene over a summary.

John Dufresne is the author of five novels, two collections of short stories, and two books on writing and creativity, including The Lie That Tells a Truth: A Guide to Writing Fiction.

Nathan Filer: How to Write an Award-Winning, Bestselling First Novel

A young creative finds himself in an unfulfilling job. He dreams of becoming a novelist—in fact, he’s got the bones of a bestseller already crafted in his mind—but he just can’t seem to find the time to “become a writer.”

That’s exactly what happened to Nathan Filer, but he quickly recognized that to achieve his goals, his goals would have to change. “I want to become an author” was a nebulous goal, but “I want to write” was concrete—and immediately actionable.

Elizabeth Gilbert had a problem. After the blockbuster success of her 2006 memoir Eat Pray Love, she worried that her biggest success was now in her past—and that this knowledge would destroy her.

This led Gilbert to research mankind’s complicated history with creativity, from the ancient Greeks’ idea of muses and daemons to our modern conceptions of genius. Gilbert’s TED Talk is an epic meditation on the power of imagination, and yields a surprising theory: 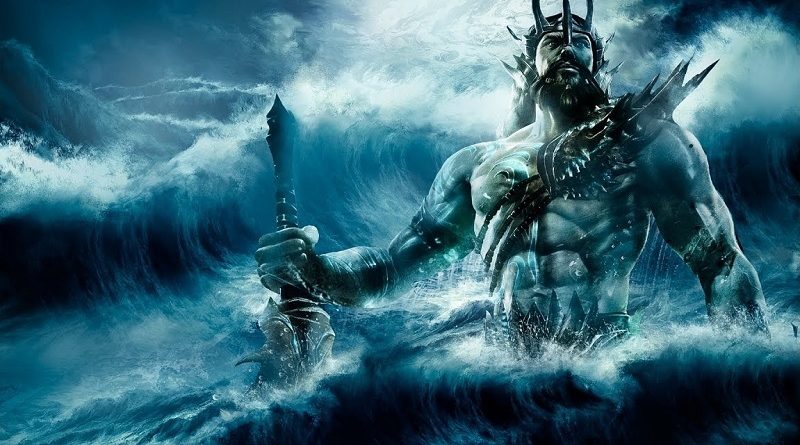 How to Write Myths in Fantasy and Sci-Fi

Ways of interaction with readers 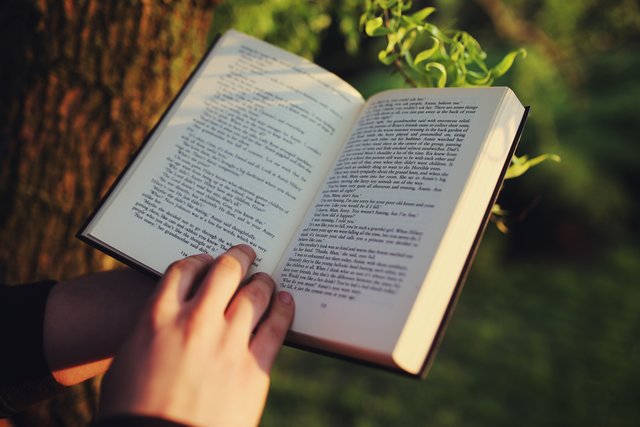