To ForeShadow or Not to Foreshadow

Not every plot point in your story needs to be hinted at over the course of your story. If you do, you run the risk of flooding your book with more hints than your readers will be able to navigate.

So, how do you determine whether your plot point should be foreshadowed?

Ask yourself these questions:

Is this a major event in my story?

You don’t want to blow trivial moments out of proportion by foreshadowing them.

Will my readers guess what’s to come without any foreshadowing?

If your book is a love story, you don’t need a witch at the beginning telling your leading lady that she will meet a tall and handsome man soon. Your reader knows this. It’s probably part of the reason they picked it up in the first place.

If you foreshadow too close to the reveal, you run the risk of the events in your book feeling like an unlikely coincidence. Make sure to sow the seeds of your major plot points early. The biggest plot points and twists should be foreshadowed as early as the first act.

One of the most effective ways to do this is to give one on your character’s a single line of dialogue that raises a question related to the plot point you plan to unveil later in the story. The line of dialogue doesn’t necessarily need to be a question itself, it just needs to spark some curiosity.

Most commonly, these lines of dialogue are well suited to secondary characters. However, if you have multiple POVs these lines also work well with main characters, too.

Warning: Game of Thrones Spoilers ahead!

An example of this is when the Stark family find a dead dire wolf with a stag’s antler through its throat. This scene takes place in one of the first chapters. It widely believed that this scene foreshadows the death of Ned Stark. The dire wolf signifies Ned, whose house sigil is the dire wolf. Meanwhile, the stag represents Joffrey Baratheon, who at the end of the season/book sentences Ned to death by beheading.

If that imagery weren’t enough of a warning of future events, Jon Snow says how rare it is to see a Direwolf so far south of the wall. As Ned dies south of his home too, this single line of dialogue really drives the message home.

Work it into your Outline

Think of this as an opportunity to flex your foreshadowing muscles. Play around with the location of your clues (like the line of dialogue we just talked about) and think about how this moment will affect the flow of your story.

If you placed your first foreshadow scene at the beginning of act 1, make sure to slip in a little reminder in one of your later chapters to make sure your reader hasn’t forgotten about it.

Many of your readers will have picked up on your subtle clues, even the ones you were ultra-sneaky about. As such, it’s important that you deliver on ALL of your foreshadowing promises.

Keep a notebook with all of the things you have foreshadowed, hinted at or even directly written about. Once you have written your story, make sure you have delivered on them all. You will be juggling a lot of plots, subplots, character arcs and its surprisingly easy to forget to tie up the loose ends for one or more of them. 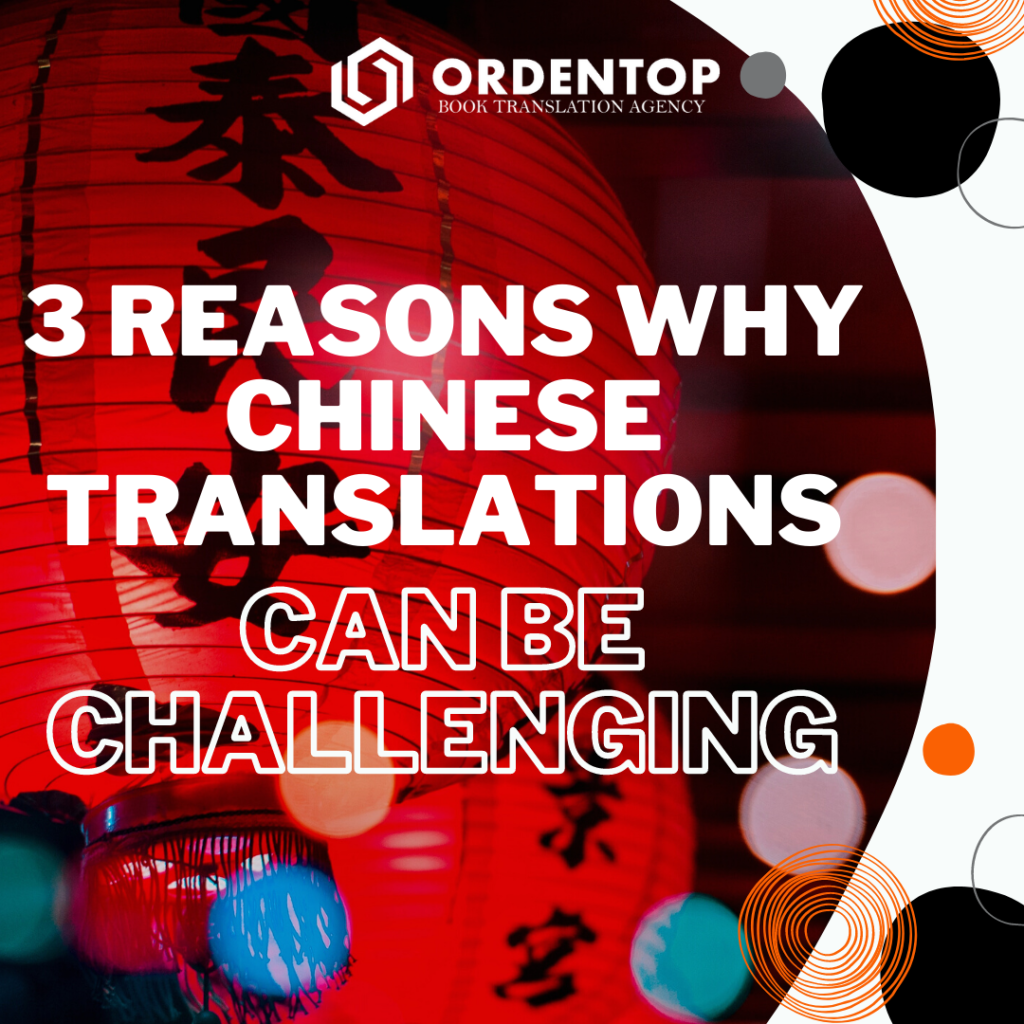 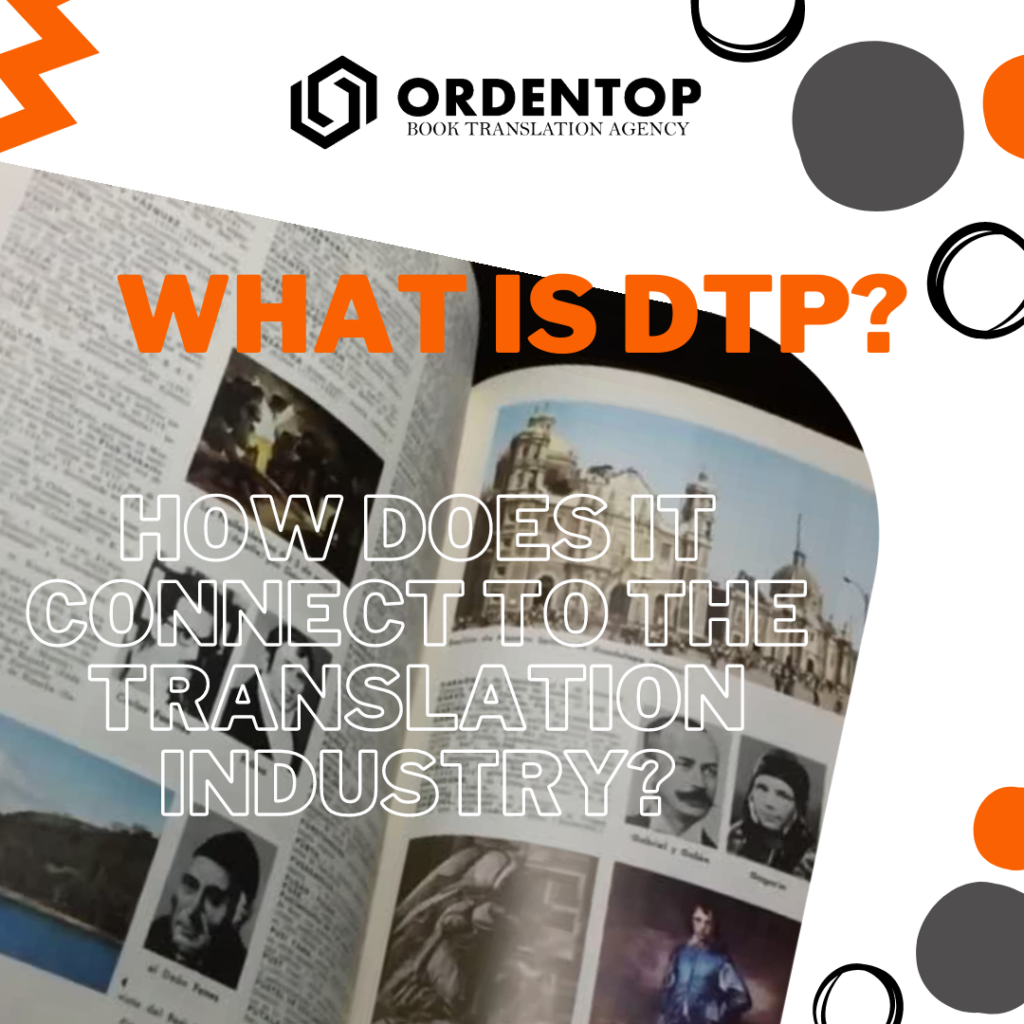