Spanish is the second most common language of the world, overtaking even English. The first Spanish text dates back to the 12th century, since then hundreds of thousands of Spanish books have spread throughout the world. It was from Spain that the concepts siesta and bullfight, the phrases “blue blood” and “hot Spanish blood”, as well as hundreds of books included in the Golden Fund of World Literature came to us. Tens of thousands of editions are annually translated from Spanish and a lot more into Spanish from other languages. And the best of them have secrets that we revealed.

The secrets of professional translations

It is not enough to be proficient in a language; this should be good for everyday communication or short texts. It is important to know all the nuances, to replace idioms confidently, to distinguish Castilian dialect from Cuban or Mexican (there are more than 40 of them). Who is better than the Spaniard to translate a multipage book, especially a fiction one? Only Spaniard!

OrdenTop employs only native speakers who do the best translations from Spanish into more than 20 languages of the world and vice versa:

As for the special, technical, or business literature, the requirements for translators are even stricter. Perfect language skills are not enough. It is important not only to be proficient in Spanish and the target language. Many translators distort the meaning of texts, incorrectly use definitions replacing them with “gag”, the break of the writing style. We eliminated such things. OrdenTop employs only experts who adept terminology and knowledge, have experience and appropriate style.

We work properly, so our books are always among the best. Translation from and into Spanish is one of the priorities of OrdenTop.

Several reasons to order a Spanish translation of a book

Do you want to tell the world about your discoveries or to present a new novel? Spaniards are active readers. All the more reason not to deprive the speakers of other languages of the remarkable heritage of Spanish authors:

Why translations are ordered in our company

Depth of experience (more than 3 thousand books have already been translated), the professional team of the world’s best specialists and love for their job have become a guarantee of the quality of the result. Only our company can:

We love our work, so we try to make the translation of any book perfect. We are trying our best to make the books of our employers the bestsellers not only in the original but also in the translated version into any language. You will definitely be proud of the result! 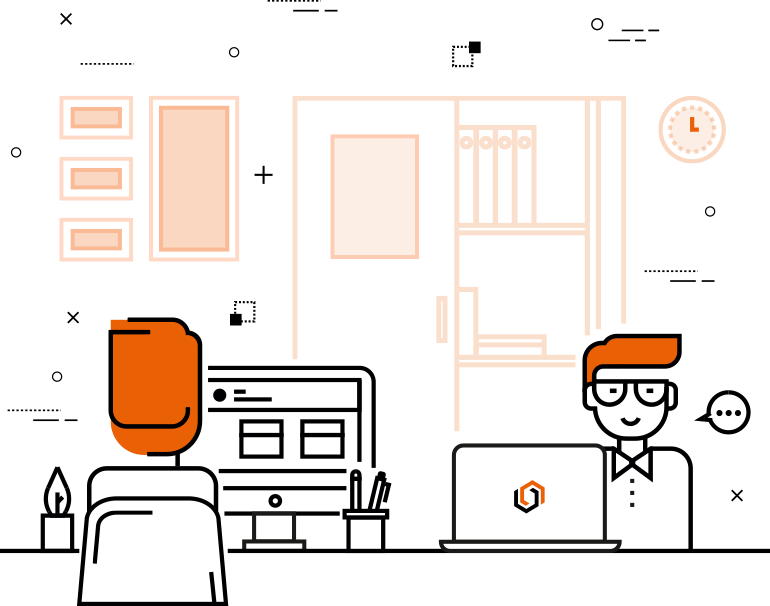