The phrase Black Lives Matter has been translated into many Indigenous languages to show support for the movement over the last week, but the Ojibway language’s term for black people is spurring calls for change.

“The people’s attitudes in trying to translate ‘Black Lives Matter’ is what set me off,” said Felisha Simone.

She said the online discussions kept bringing up the term makade-wiiyaz, which translates closely to “black meat.”

It is a term that she disagreed with other language speakers over.

“I feel like there is a lot of resistance to changing the way that language is used,” said Simone.

Simone said the language matters not only for herself, but for Afro-Indigenous children across the country. 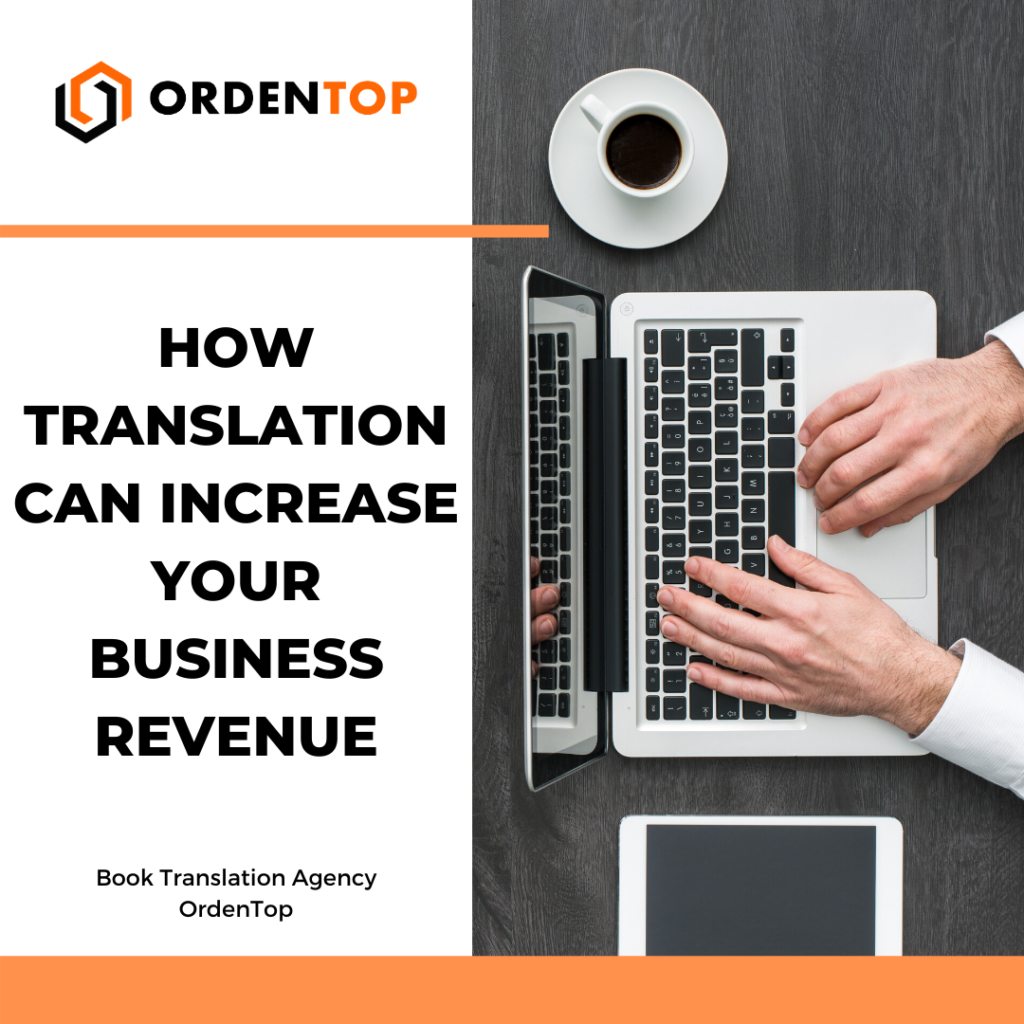 How Translation Can Increase Your Business Revenue 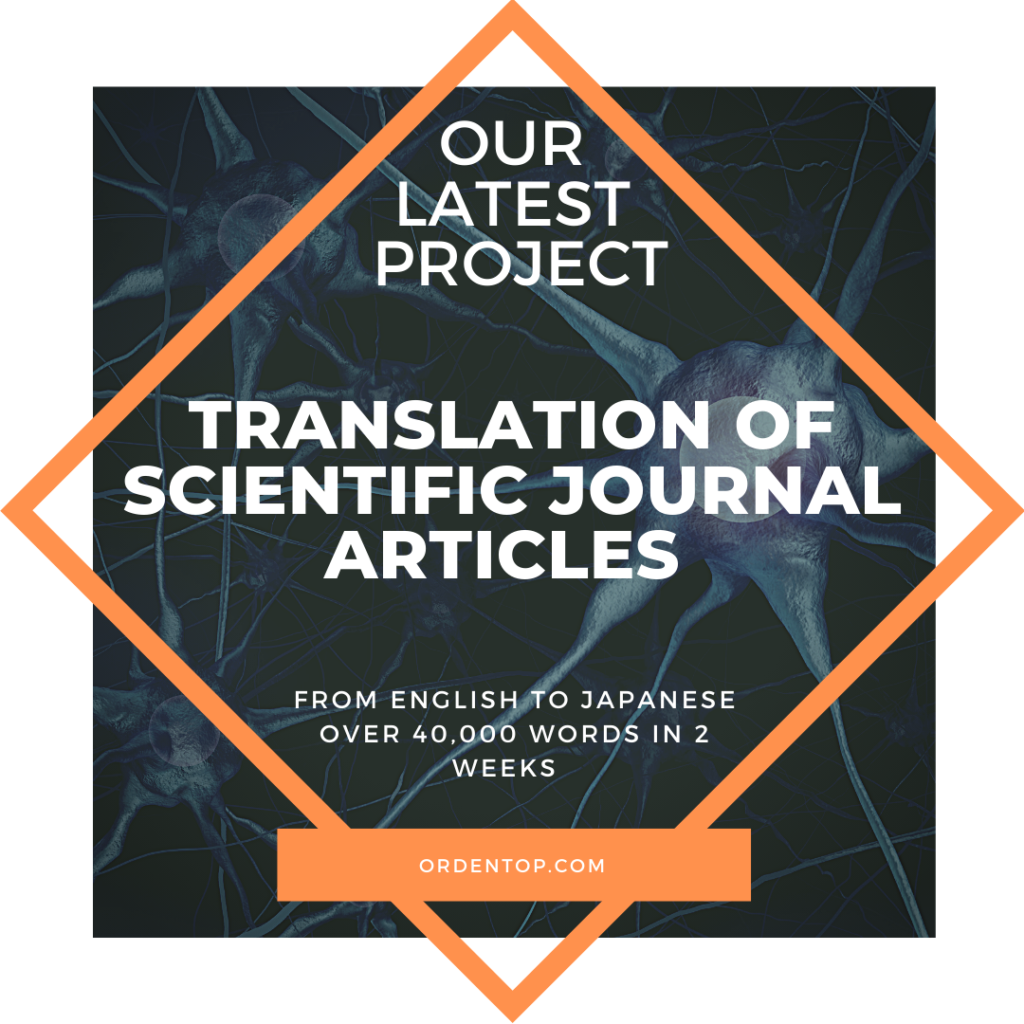 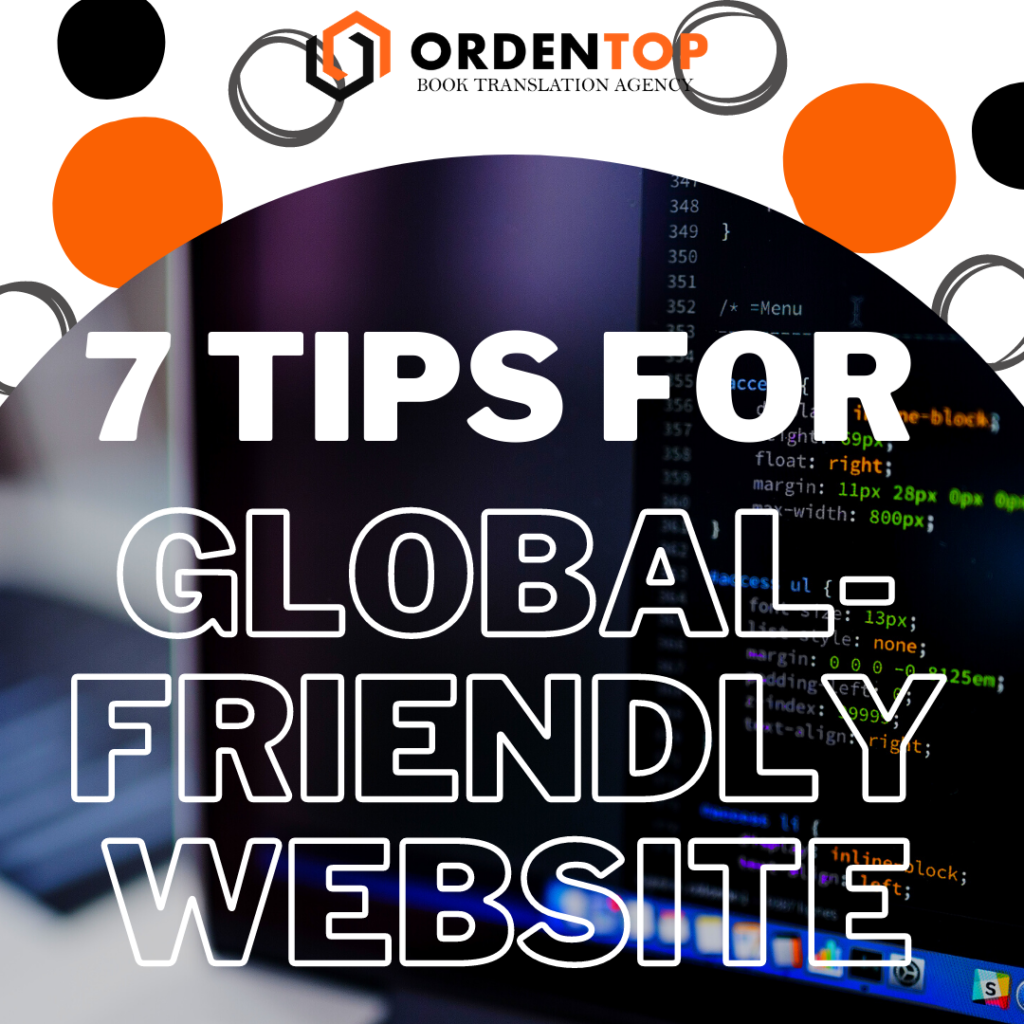